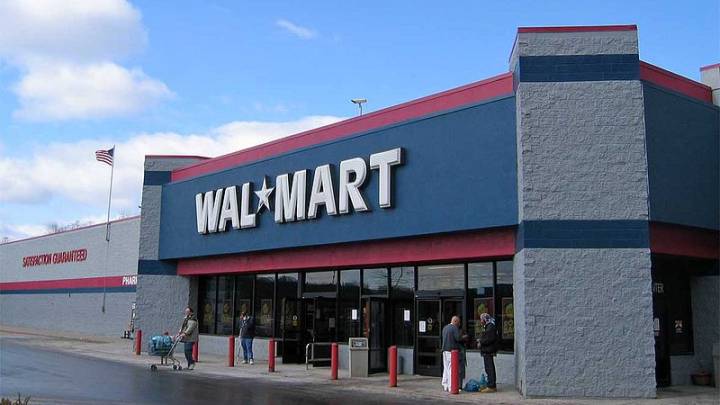 We’re just hours away from Black Friday 2015, which means that deals and discounts are beginning to spring up at retailers all around the country. Target kicked off its pre-Black Friday deals this week, Best Buy opened up select deals to Elite and Elite Plus members and Walmart is still going strong with its daily deals on its Daily Savings Center.

Here are six of the best deals we could find today: