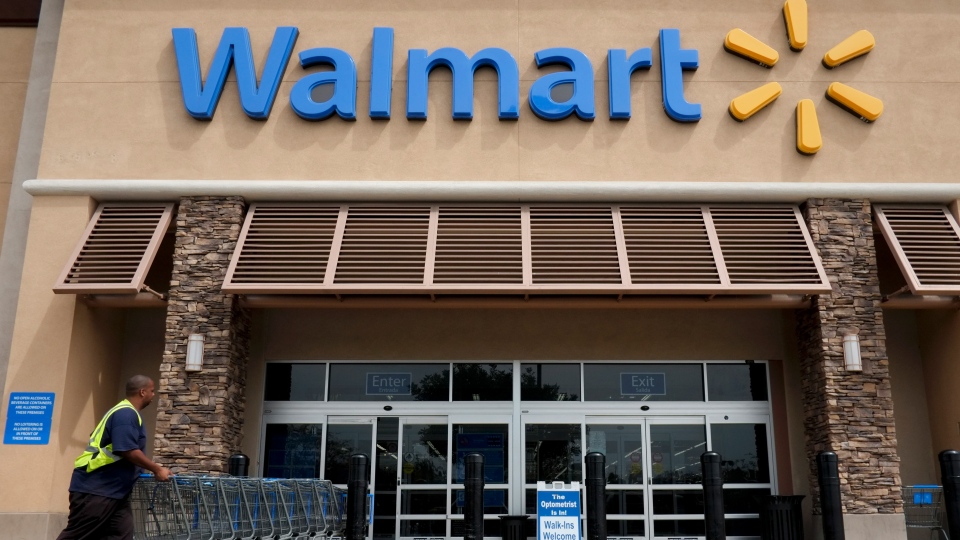 The final week of Walmart’s daily deals has begun as we creep closer and closer to Black Friday 2015. For the uninitiated, Walmart has been added ten additional deals to its Daily Savings Center every day leading up to Black Friday. We’ve been picking out the best deals and sharing them here.

Today, we have several interesting TV deals, a decent discount on a Blu-ray player and a great price on the already affordable Nintendo 2DS: