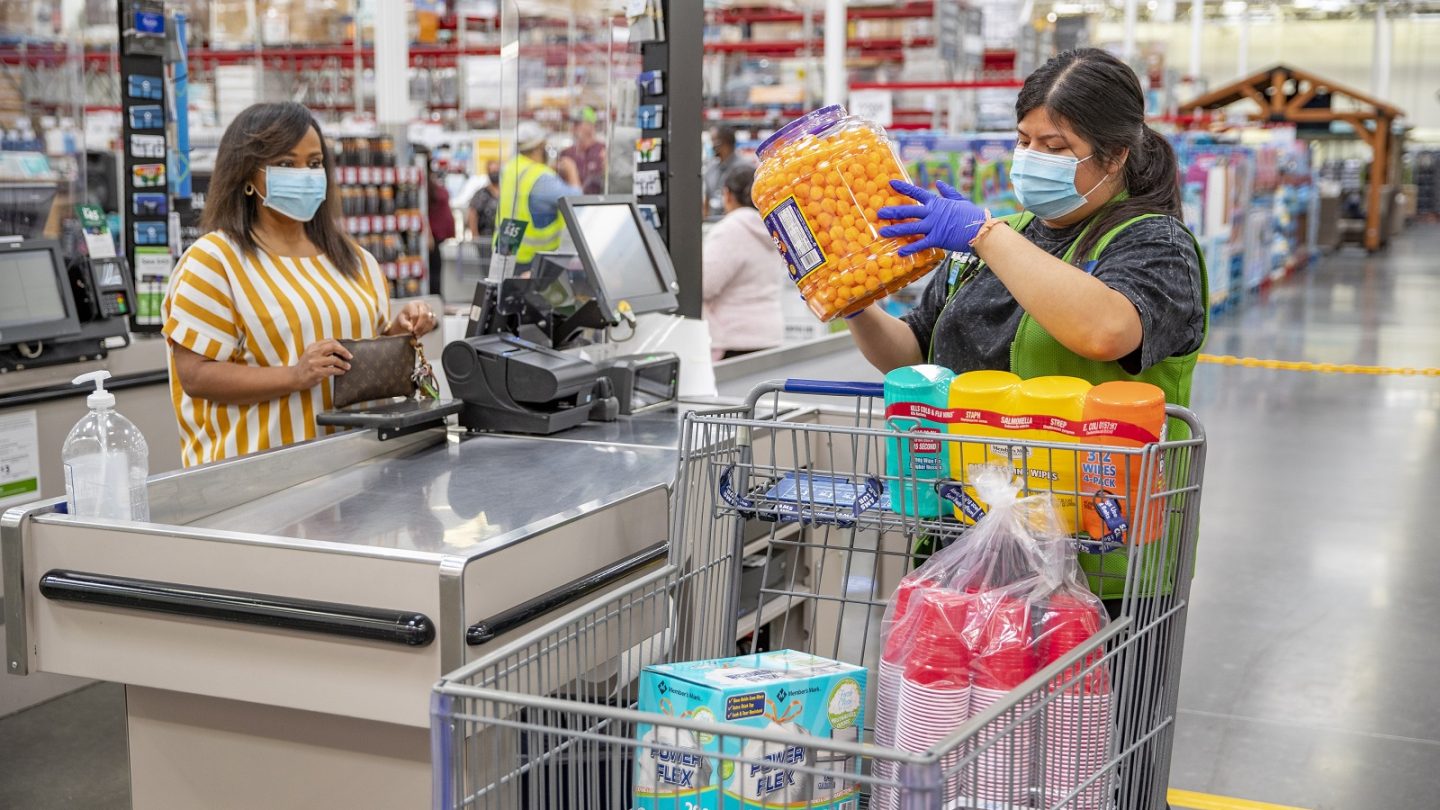 Businesses across the United States took drastic measures when the novel coronavirus first reached our shores, but as states began to reopen, so did the businesses that had closed. Unfortunately, many of those reopenings happened far too early, and now the US has reported more cases and more deaths than any other country. Four months into the pandemic, cases are still spiking, and as a result, businesses are taking matters into their own hands, which explains why Walmart announced this week that all shoppers will be required to wear face masks.

In a press release from the company’s website, Walmart COO Dacona Smith and Sam’s Club COO Lance de la Rosa explained that about 65% of their more than 5,000 stores are already subject to a government mandate in regards to face coverings, so in order to bring consistency across all of its brick-and-mortar stores and clubs, shoppers will be required to wear face coverings at Walmart and Sam’s Club starting on Monday, July 20th.

The only reason that the new rule isn’t going into effect immediately is because the company wants to have enough time to inform all of its customers about the change, post signage in stores, and train associates. Citing the CDC, the company notes that the virus can be spread by people who don’t have symptoms or even know that they’re infected, which is why it’s so important for everyone to wear a mask while out in public.

In addition to signs in the stores, Walmart has also created a new role for Health Ambassadors that stand near the entrance of the store to remind customers of the mask requirement. They will receive special training, and they will all be wearing black polo shirts. There will also be associates in Sam’s Club stores that will provide a similar service, and club members will be offered a complimentary mask or can buy masks at the store.

Here’s what the COOs have to say about the potential controversy that could arise due to this requirement:

As we have seen in states and municipalities with mask mandates, virtually everyone either brings a mask or readily complies with the requirement, and we anticipate that to happen in other areas as well.

We know some people have differing opinions on this topic. We also recognize the role we can play to help protect the health and well-being of the communities we serve by following the evolving guidance of health officials like the CDC. We appreciate the understanding and cooperation of our customers and members in wearing face coverings to protect their safety and the safety of our associates.

Earlier this week, CDC director Dr. Robert Redfield said that Americans could “drive this epidemic to the ground” if we all were to wear face coverings for the next four to six weeks. That doesn’t sound very difficult.