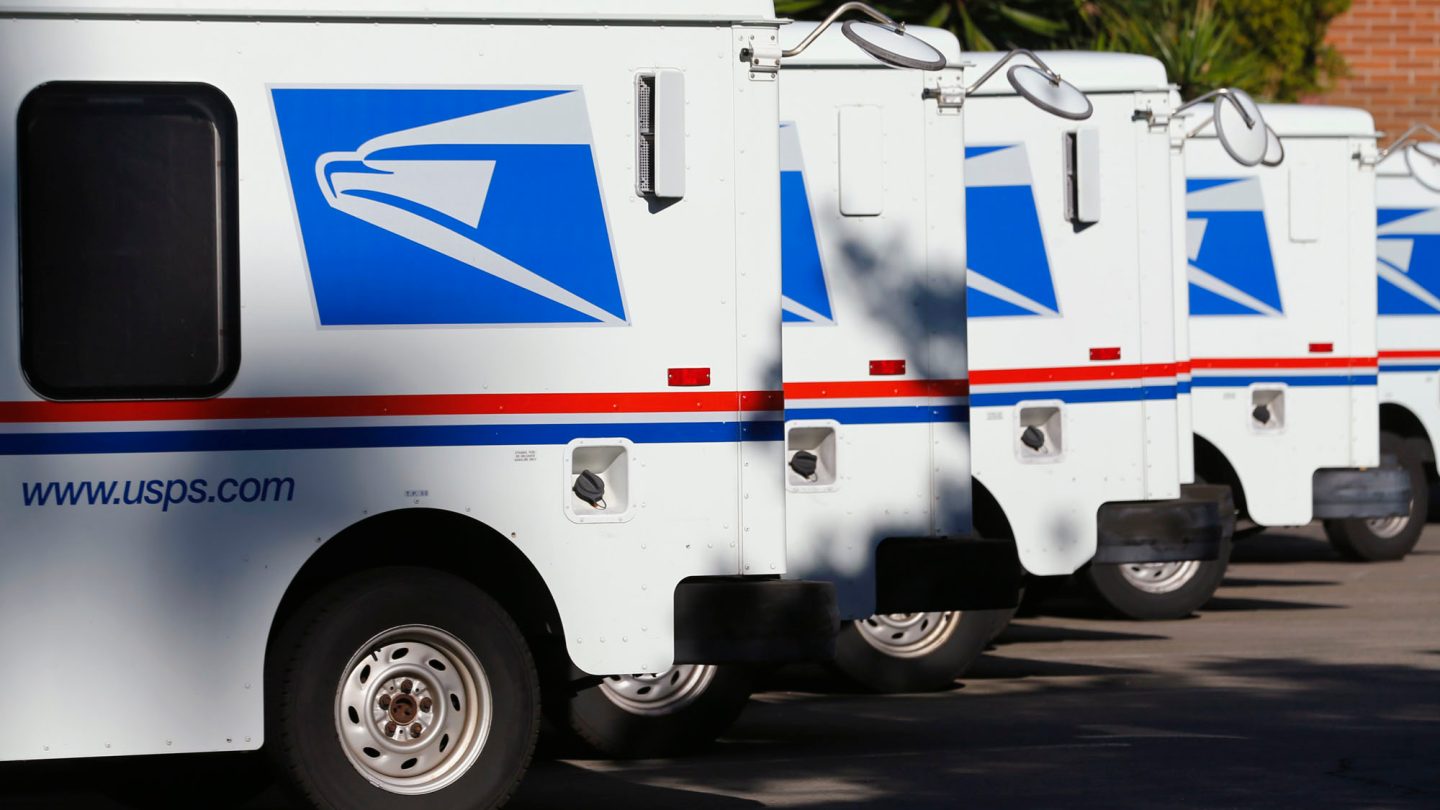 Between the untimely deaths of two incredible performers and the realization that we have to sit through another whole year of campaigning from the presidential candidates, 2016 isn’t off to the best start. To make matters worse, USA Today reported on Friday that the United States Postal Service will raise shipping rates on January 17th.

MUST SEE: Amazon’s 12 best deals of the day for January 15

“This is the first price increase in more than three years. Calculated over that three-year period, overall the price change averages out to 3.3% per year,” said USPS spokesman Roy Betts.

If you don’t regularly ship packages, this price increase won’t have much of an effect on your life, but those who do might have to reevaluate their annual budgets. After all, UPS Ground and FedEx rates increased by an average of 4.9% over the past few weeks, so no matter which service you choose, you’re going to be paying more.