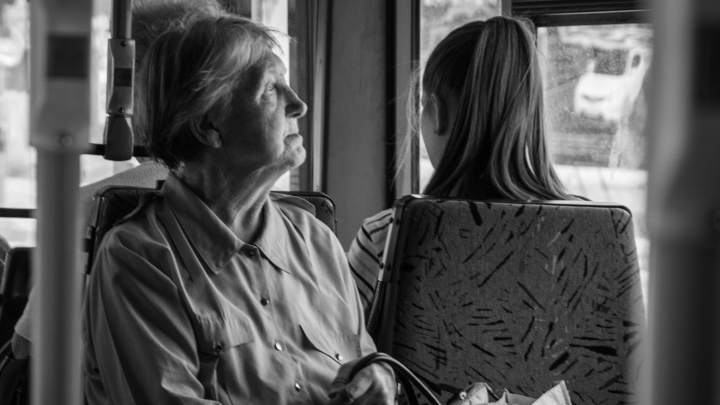 Life expectancy for people born in the United States has just dropped for the first time in over 20 years, according to a new report by the Centers for Disease Control, ending a streak of improvement that began in 1994. According to the group, newborns in 2015 can expect to live an average of 78.8 years, which represents an overall 0.1 year dip from the year prior.

As of 2015, the leading causes of death among all persons in the United States are:

As you can see, nearly every cause of death saw an increase in prevalence from 2014 to 2015, with the only exception being a drop in the rate of cancer-related deaths. However, death rates for black and hispanic women, and hispanic men remained level.

Life expectancy for those at age 65, which is a measurement that largely weighs on improvements in senior care, remained unchanged from 2014 to 2015. 65-year-old men have a life expectancy of 18 years, while women live longer at 19.4 years.

Speaking with STAT, CDC researcher Dr. Jiaquan Xu noted that the opioid overdose has increasingly weighed on the results.