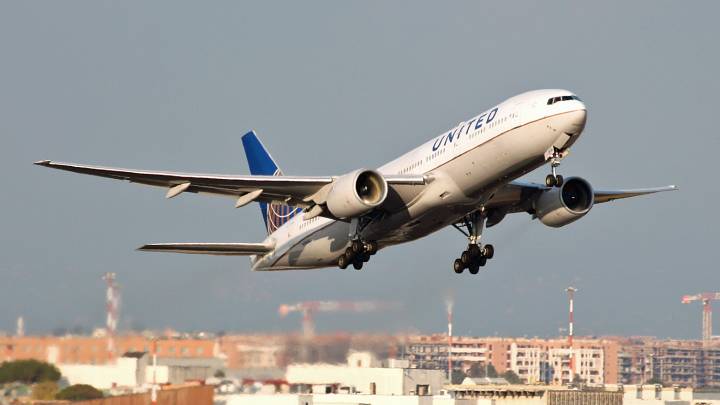 After placing priority on its own employees over paying customers led to a 69-year-old man being bloodied and dragged from a plane earlier today, United Airlines is taking it on the chin on social media. The company’s tone-deaf response only made things worse, and now it seems the company is in for a long, turbulent ride, with customers demanding answers and lots of would-be fliers pledging to never “Fly the Friendly Skies” again.

Even worse for United, the company is currently trying to get its own trending tag off the ground so that its passengers can share pleasant photos and memories of trips. It’s called “UnitedJourney,” and as you might expect after the morning the company has endured, it’s now become a hot spot for some of the best trolling.

It goes without saying, but United Airlines has an extremely serious PR crisis on its hands, and it has a lot of work to do if it has any hope of generating good will on the tail end. This is an incident that isn’t likely to blow over in short order, so expect plenty of apologies, re-apologies, investigations, clarifications, accusations, and ultimately a costly lawsuit that will make one man very, very wealthy.

United’s statement on the matter has thus far been that it’s continuing to investigate exactly what unfolded and why, though if any of the upper management has access to a Twitter or Facebook account, it really shouldn’t take very long to catch up.