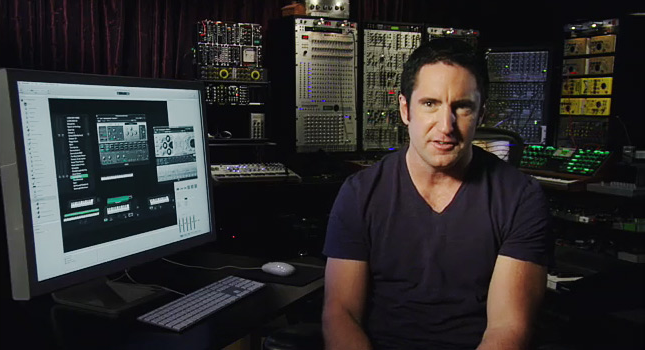 Of all the surprises from Apple at WWDC 2016 this week, few were more welcome than the complete visual overhaul of Apple Music. A year after the service’s launch, it has attracted an impressive 15 million subscribers, but Apple knew that if it was going to compete with the likes of Spotify, it was going to need a better app.

To mark the reveal of the Apple Music revamp, some of Apple’s top executives sat down with Billboard to discuss the future of the service.

DON’T MISS: One look at this image will make you want a blue iPhone 7

It’s a fascinating interview, especially for those of you who have made the switch to Apple Music, but one tidbit stands out above everything else. When asked about YouTube, Trent Reznor gave a candid, and harsh, response:

“Personally, I find YouTube’s business to be very disingenuous. It is built on the backs of free, stolen content and that’s how they got that big. I think any free-tiered service is not fair. It’s making their numbers and getting them a big IPO and it is built on the back of my work and that of my peers. That’s how I feel about it. Strongly. We’re trying to build a platform that provides an alternative — where you can get paid and an artist can control where their [content] goes.”

Reznor has gone back and forth on music piracy in the past, once famously telling his fans to steal a Nine Inch Nails album because it cost too much in stores. But his stance on YouTube seems far more clear cut. Google, which now owns YouTube, says it’s listening to criticism from artists every step of the way.

“The overwhelming majority of labels and publishers have licensing agreements in place with YouTube to leave fan videos up on the platform and earn revenue from them. Today the revenue from fan uploaded content accounts for roughly 50 percent of the music industry’s YouTube revenue. Any assertion that this content is largely unlicensed is false. To date, we have paid out over $3 billion to the music industry – and that number is growing year on year.”