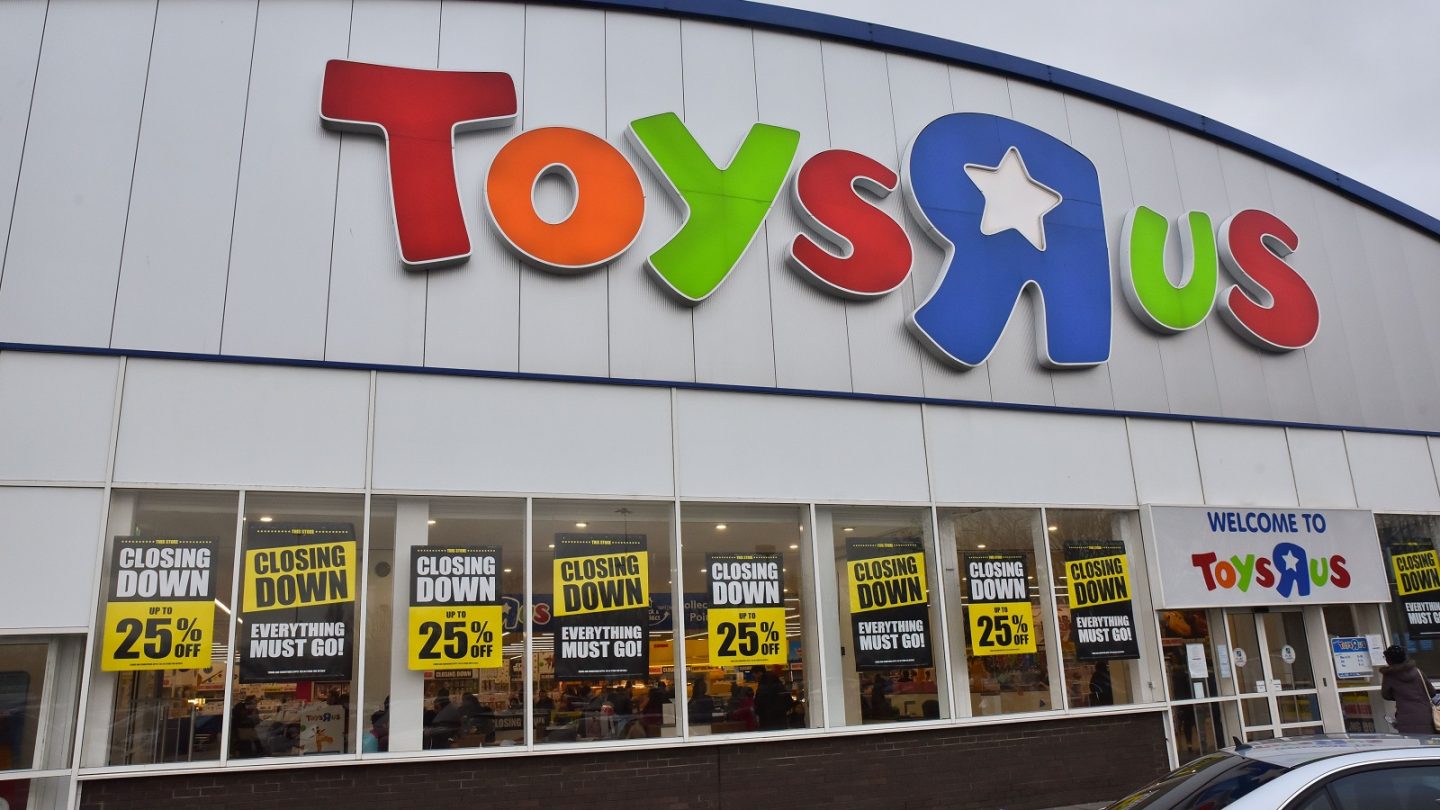 If you haven’t heard by now, I’m sorry I have to be the one to break it to you, but Toys R Us is going out of business. The company filed for bankruptcy last week, confirming that all 700 or so of its retail stores would be shut down, even after it announced earlier this year that it would be attempting to keep some of the locations open.

The death of an institution that defined childhood for decades is certainly a bummer, but for the time being, everyone is more concerned about when the going-out-of-business sales will begin. While several already have, USA Today reports that the company hopes to kick off liquidation sales at most of its stores this Thursday.

If everything goes according to plan, Toys R Us liquidation sales will begin around the United States on March 22nd and will run through the month of June. At that point, the stores will close for good, though the company is working on a package deal to sell its Canadian operations that could keep up to 200 profitable US stores open.

If you haven’t visited a Toys R Us recently and happen to live near one, you might want to take a minute to call the store this week and see if the sale has begun. In addition to toys and board games, Toys R Us sells electronics and video games, all of which will likely be heavily discounted up until the day the store closes. And the discounts may increase as the store gets closer to its June deadline, but at that point, the stock will be heavily depleted.