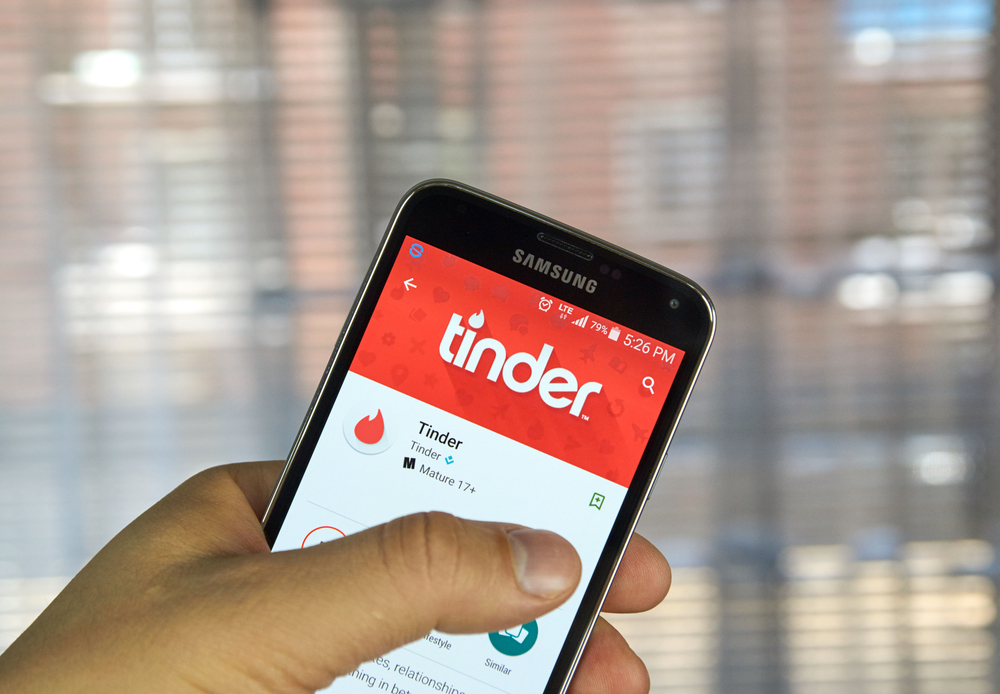 Much as Tinder might make noises about finding soulmates or revolutionizing dating, the data shows that the majority of users are really just looking for a hookup. But as one enterprising student from St. Louis discovered, the app has potential far beyond the developer’s wildest dreams.

Maggie Archer is a 20-year-old Tinder user from St. Louis, and as Buzzfeed has noted, she came up with a novel way to use and abuse the hordes of desperate singles on the app. As her bio message, she put “Send me $5, see what happens.” Users did indeed PayPal her $5, and in return, they were unmatched. According to Buzzfeed, Archer collected over $100 in a week, via what she described as a “foolproof plan.”

It’s not technically fraud, as Archer didn’t really promise anything more than some kind of reaction. The reaction probably wasn’t what the people messaging her money were hoping for, but no takebacksies.

The fact that one in five matches (according to her) were willing to send her money probably speaks more to how bored the average Tinder user is, rather than 20% of men thinking $5 will buy you a date.

For its part, Tinder sees soliciting money as a violation of its terms of service, and said that anyone doing so would likely be reported and then banned from the app. That’s exactly what happened to Archer, who said that a few days after deleting the app, Tinder emailed her to say her account had been suspended.