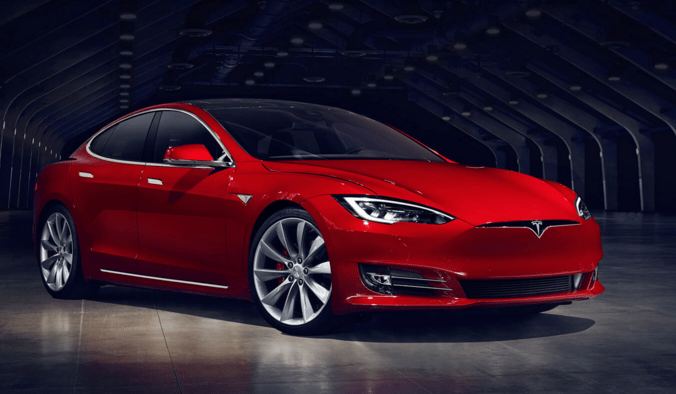 As expected, Tesla on Tuesday took the wraps off a refreshed version of its Model S electric car. Among other things, the refreshed Model S is going to get the same air filtration system that’s in the Model X, which opens the door for it to get the “bioweapon defense mode” feature. The car also got a significant facelift up front, as Tesla removed the grill on the front of the car and also tweaked the headlight design.

Here’s a photo of the car in white:

And here’s a pic that shows the rear of the refreshed 2017 Model S:

The new Model S will also come with a 48-amp onboard charger, which is a bump up from the 40-amp charger that came with older Model S cars.

To learn more about the refreshed Model S, check out Tesla’s full page at this link.