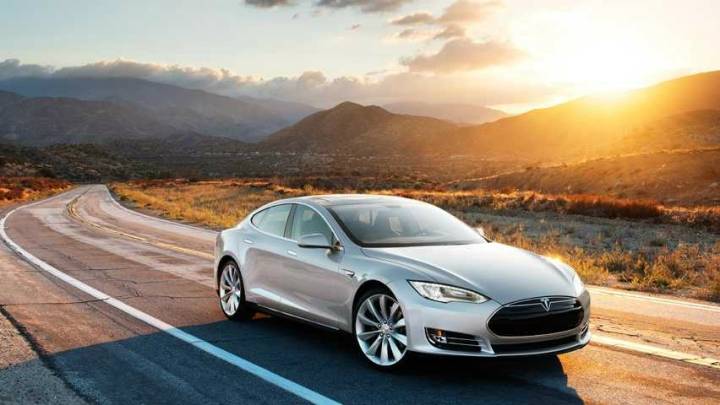 Let’s say either you’ve just bought yourself a Tesla Model S or a friend is letting you drive theirs around for the first time. What should you know about driving this vehicle that makes it different from any other car you’ve used? A Reddit user recently asked this question to Tesla owners and they offered some terrific advice for what everyone should know before they drive a Tesla for the first time.

One tip that should be obvious to anyone who has ever watched a Tesla drag racing video is that you shouldn’t step on the gas when starting up because the car accelerates insanely quickly and can take you by surprise if you aren’t used to it. Users also recommended the rather obvious tip of not relying entirely on the car’s new Autopilot feature, which we’ve repeatedly seen is not meant to be used as an alternative to driving.

A Redditor who goes by the name of Perkelton offered some of the most useful and detailed tips in the thread. Here are some of the best ones:

To check out the rest of the tips for Tesla newbies, read them at this link.