I’ve been sleeping on Tempur-Pedic’s new $5,000 mattress and it’s worth every penny 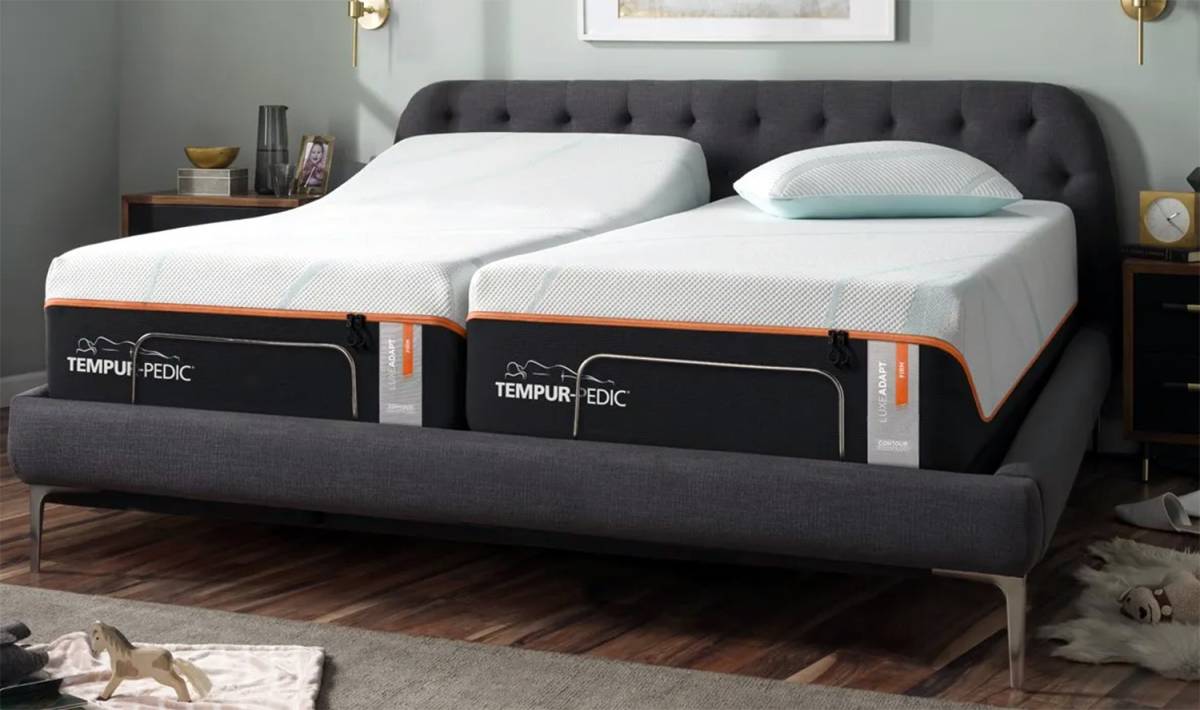 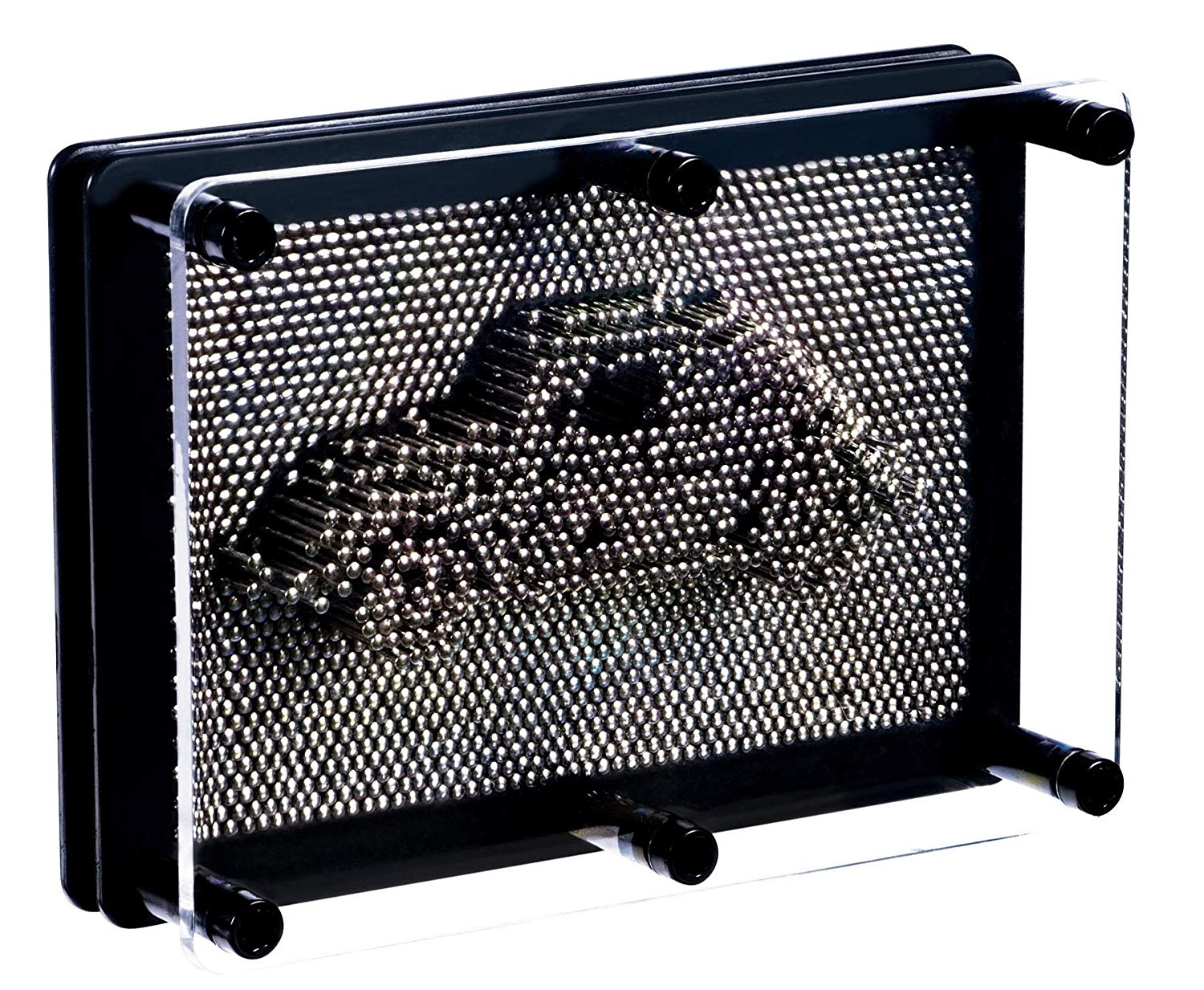