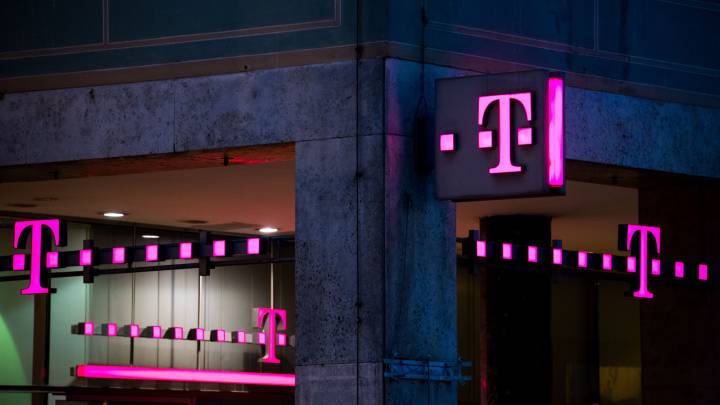 T-Mobile has a new incentive for families on the One plan to stick around: free Netflix. Starting today, anyone with two or more lines on the T-Mobile One plan will get a Netflix subscription for free. For anyone already paying for Netflix and a T-Mobile One family plan, it’s basically a $120-a-year price cut on your phone bill.

The offer only covers customers on the current T-Mobile One plan with two or more voice lines. Simple Choice customers, or anyone paying for just one voice line — even if they’ve got a second data line for a tablet or wearable — aren’t included. People with two lines from the most recent promotions, like Unlimited 55+ or two lines for $100, aren’t eligible.

It appears that subscribers only get a standard Netflix subscription from the deal, not a multi-screen family one. Given that the deal is only valid on family plans, that seems like an unusual choice, although you can upgrade to a family plan for $2 extra per month.

Doubling down on streaming video isn’t a surprising tactic for T-Mobile. The company has been pushing its status as “the network for unlimited” ever since it first introduced T-Mobile One, and it’s starting to get to the competition. Verizon recently had to introduce video throttling on its unlimited plans, likely due to network congestion, and its speeds have stayed flat or gotten slower since it introduced unlimited data.

While T-Mobile’s network still lags behind Verizon and AT&T in terms of coverage, the gap is closing quickly, especially with the deployment of 600MHz. The company hopes to be on par with Verizon and AT&T by the end of the year, and hopefully shoot to number one on all metrics by next year.