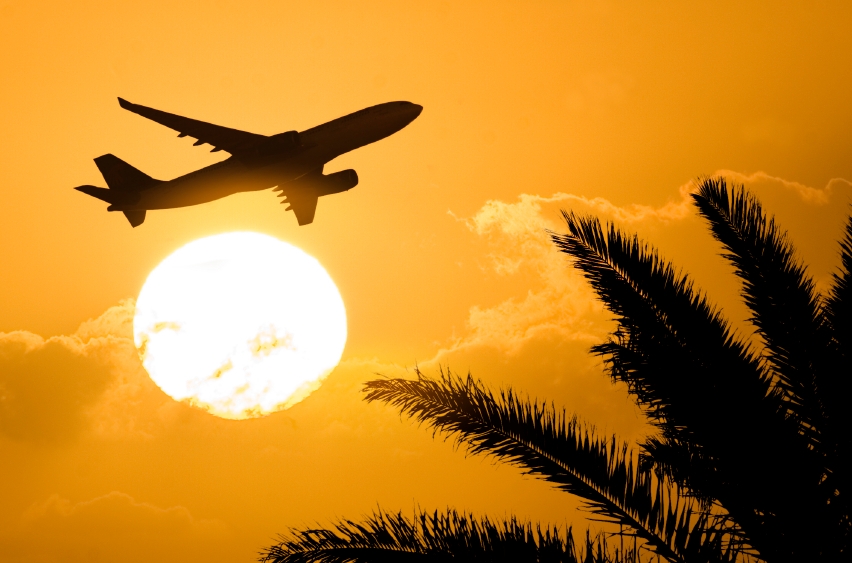 As we approach the end of May, it’s finally beginning to heat up — even in the colder regions of the United States. It’s a welcome change after winter decided to stick around for a few extra weeks, but come mid-July, there’s a good chance we’ll all be wishing for snow. This summer is going to be a rough one.

READ MORE: The true story behind one of the Internet’s most famous memes

On Monday, the National Oceanic and Atmospheric Administration (NOAA) published its summer outlook, warning Americans that “most of the continental United States is facing elevated chances of well above average summer temperatures.”

In other words, temperatures are likely to be in the warmest top third of summers from 1981-2010 in the states highlighted on this map:

The West Coast and the Northeast are most likely to experience sweltering summers, but virtually every state in the country (save for Kansas and Nebraska) is expected to get hit hard by the sun in the coming months.

Keep in mind, darker doesn’t mean warmer, just that the chances of an especially warm summer are greater. Vermont isn’t going to be warmer than Alabama just because it’s a darker shade of red.

In case you thought the record temperatures might finally be tapering off after a relatively mild winter, summer’s almost here to set you straight.