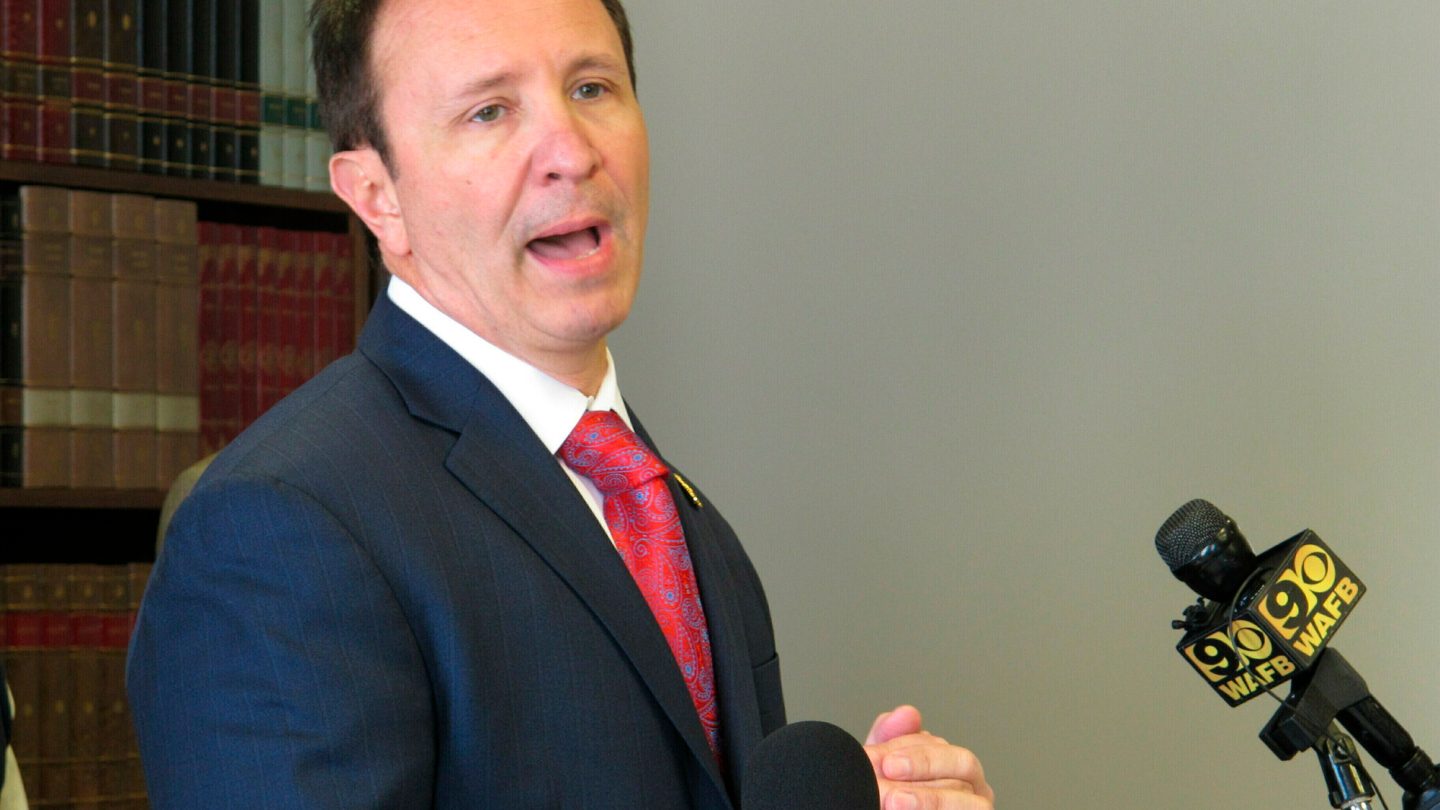 You don’t often see instances of school suspensions being noteworthy enough to attract the attention of a state attorney general. Then again, these are anything but ordinary times, so consider this one more strange turn of events of the sort that’s starting to happen with increased regularity because of changes brought about by the coronavirus pandemic.

The state in question is Lousiana, where state AG Jeff Landry said his office is now looking into the suspension of a 4th grader named Ka Mauri Harrison who was suspended earlier this month from the Jefferson Parish public school system. The young student got suspended over a BB gun — more specifically, over the fact that it was visible to other students in his class since they were participating in a virtual learning session, now that the coronavirus has forced this and so many other schools to switch to a remote learning model.

What happened: The boy’s brother walked into his room carrying the BB gun in question. At the time, Harrison was taking a test during a virtual classroom session. The gun fell, so he picked it up and put it next to his seat. And that’s it. Harrison’s father, Nyron Harrison, told CBS New Orleans affiliate WWL-TV that Harrison’s fellow students would have only been able to see the BB gun for a “split second.”

The issue here is that the school seems to be taking the position of wanting to treat this as if the student brought the gun to school. WWL-TV went on to report that Harrison’s teacher filed a behavior report that said he “presented a weapon that appeared to be a rifle/shotgun during his Google Meets classroom session.” That’s a violation of school policy, so, accordingly, the report recommended the student’s expulsion. He ended up getting hit with a 6-day suspension.

School officials reportedly acknowledged that Harrison didn’t point the gun at the computer or exhibit any disruptive or threatening behavior of any kind. Nevertheless, the school system’s position is that policies regarding on-campus behavior are not being changed simply because the model has now switched to remote classrooms.

Too egregious? Louisiana’s AG certainly thinks so, and in a press release announced the following:

“I am alarmed by what appears to not only be multiple violations of both the State and Federal Constitutions, but also blatant government overreach by the school system. I have begun investigating this matter and plan to take action in defense of this young man and his family and all families who could suffer the same invasion of their homes and constitutional rights.

“For anyone to conclude that a student’s home is now school property because of connectivity through video conferencing is absurd … My office and I will take a deep dive into all the irreparable harm caused by this egregious incident and take appropriate actions.”