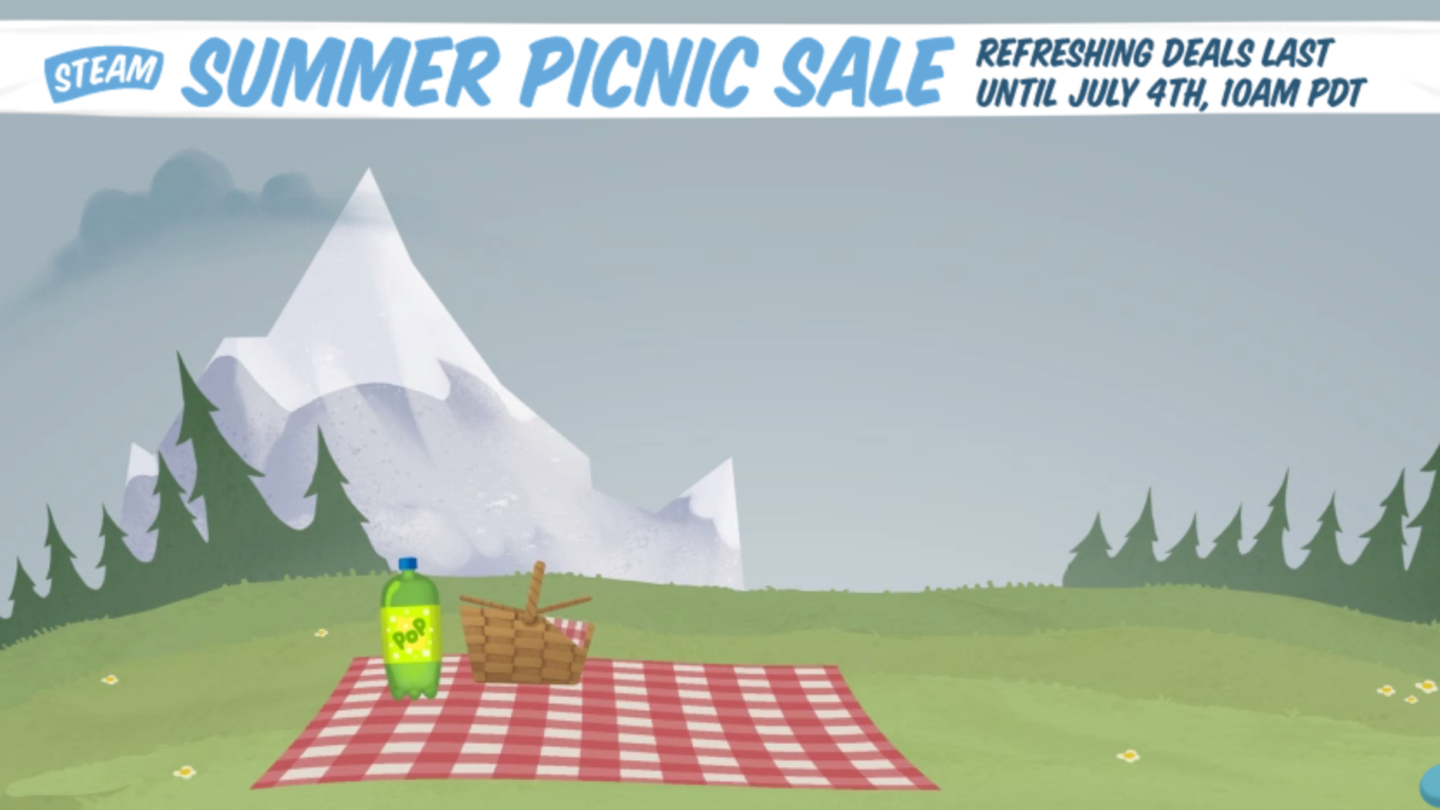 The Steam summer sale is an institution by this point: once a year, when we’re all meant to be outside enjoying the weather, a bunch of absurdly low-priced games come around and convince us to stay inside, tanning from LCDs.

This year is a little different. Rather than being a bunch of daily sales, this year’s Steam summer sale is running from now until July 4th, and there are some fantastic deals inside.

Big names are all over the place in this year’s sale. Call of Duty titles are all 50-67% off, including 50% off Black Ops III and Advanced Warfare. Say what you will about the decline in quality of the series, but that’s still damn cheap for some quality shoot-’em-up. Plus, if you’re still pining for the good old days, COD4 and Captain MacTavish are $10 away.

Fallout more your kinda thing? Good, because that’s also on sale, alongside 75% off Assassin’s Creed, and other sales on Doom and Deus Ex. Finally, there’s also some great steals on indie games, like 75% off Hotline Miami 2.

I’m a little sad that Steam isn’t doing the daily sales. To be honest, half the fun of last year was spending 20 minutes digging through each day’s sale, finding some hidden (or forgotten) gem costing $2, and then playing my treasure trove over the course of the next year.

The new sale system is definitely less stressful and more efficient, but I can’t help but feel some of the mystery is missing this time around.