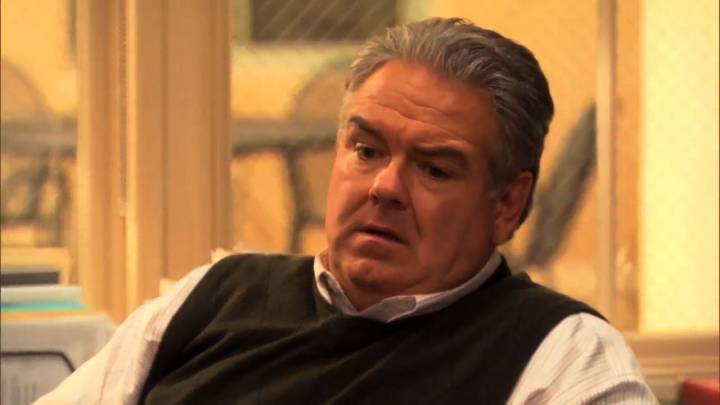 Feeling guilty for procrastinating at work again? Well, you really shouldn’t! At least you’re at work, which is more than 69-year-old Spanish civil servant Joaquin Garcia can say for up to 14 years of his career.

Authorities in Spanish city Cadiz realized recently Garcia was not present at his job for at least six years, if not more, but they only did so when they wanted to honor him for his 20-year loyal and dedicated service.

DON’T MISS: The first Game of Thrones season 6 trailer is here, and it’s scary for so many reasons

Garcia was supposed to collect his medal in 2010, but deputy mayor Jorge Blas Fernandez could not find him, The Guardian reports.

“He was still on the payroll,” the man who hired Garcia in 1990 told el Mundo. “I thought, where is this man? Is he still there? Has he retired? Has he died?”

Fernandez then learned that Garcia’s supervisor had not seen him for several years. The deputy manager called Garcia to inquire about his working habits. The engineer began working for the local authority in 1990 before moving to the municipal water board in 1996.

“I asked him: what are you doing?” Fernández said. “What did you do yesterday? And the previous month? He could not answer.”

Garcia did come to work on occasion, but he did so to read philosophy and he became an expert on Dutch philosopher Spinoza, who’s credited with laying the foundations of the Enlightenment.

Hilarious? We’re not even done yet with this story.

Apparently, Garcia felt that he was the victim of office bullying because of his family’s socialist convictions, and that’s why he got sidelined at the water board. Garcia admitted to not having kept business hours.

His friends corroborate some of his allegations, saying that he was afraid to report coworkers for harassment because he had a family to support, and he believed he wouldn’t find another job at his age. Furthermore, Garcia sought the services of a psychiatrist on the matter in the past.

Oh, and in case you were wondering, the guy in the picture at the top of this post is Parks and Recreation character Jerry Gergich, a loyal servant of Pawnee, Indiana who showed up every day, in spite of constant bullying from his colleagues. See, that’s how a real civil servant goes about his business.