By Mike Wehner
Updated 5 years ago 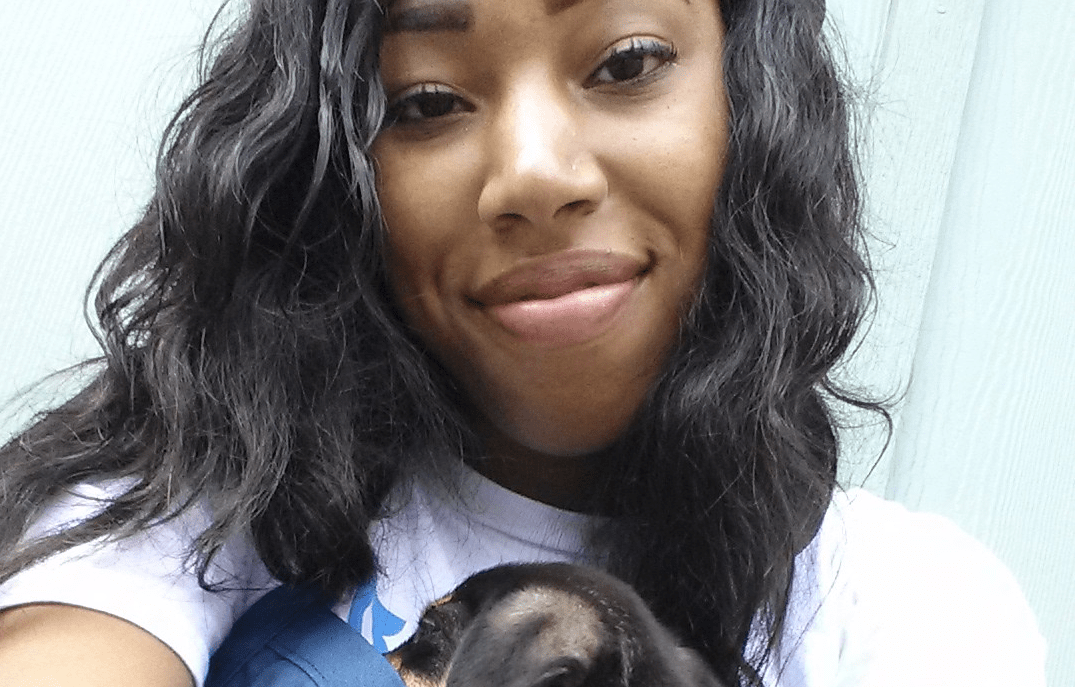 Simone Scott, a small-time streamer on video website Twitch, admitted to killing a dog while working as a veterinary technician simply because she didn’t like the dog’s owner. Scott, a biology major at the University of California, Santa Cruz, was chatting with fellow streamers during a livestream on Tuesday when the topic of “worst thing you’ve ever done” was brought up.

Scott, whose UC Santa Cruz bio notes that she’s working towards becoming a veterinarian herself, casually admitted that while working as a vet tech she killed the clients dog because the individual was “a really bad person.”

“No one knew, because I’m professional,” Scott said during the interview.

Scott, who goes by Aqualadora on Twitch and AqualaGamer on Twitter, didn’t seemed phased by the shock of the other guests, and never indicated she was joking about her statements. She was booted off the show by the host, and has since remained silent on both Twitch and Twitter.

Streamer @AqualaGamer admits to killing someones dog while she was a veterinarian because she didn't like them. And no remorse or sense of guilt at all? What kind of fucked up sociopathic shit is this.

Posting here in case it gets removed pic.twitter.com/5RDrrPLGEV

The intentional killing of someone’s pet is obviously a crime, and the betrayal of trust between the pet’s owner and the veterinarian is something that nobody is taking lightly. Scott didn’t say what vet clinic she was working for when she allegedly committed the cruel act, and didn’t go into much detail beyond her statement that she did it because she didn’t like the dog’s owner.

Since her admission, Scott’s Twitch channel has been bombarded by user reports and vitriol. She remains a Twitch affiliate as of this writing, meaning that Twitch allows people to subscribe to her channel and facilitates donations to her via its “Twitch Bits” currency system. The company hasn’t responded to requests for comment regarding the situation, and thus far has taken no action.