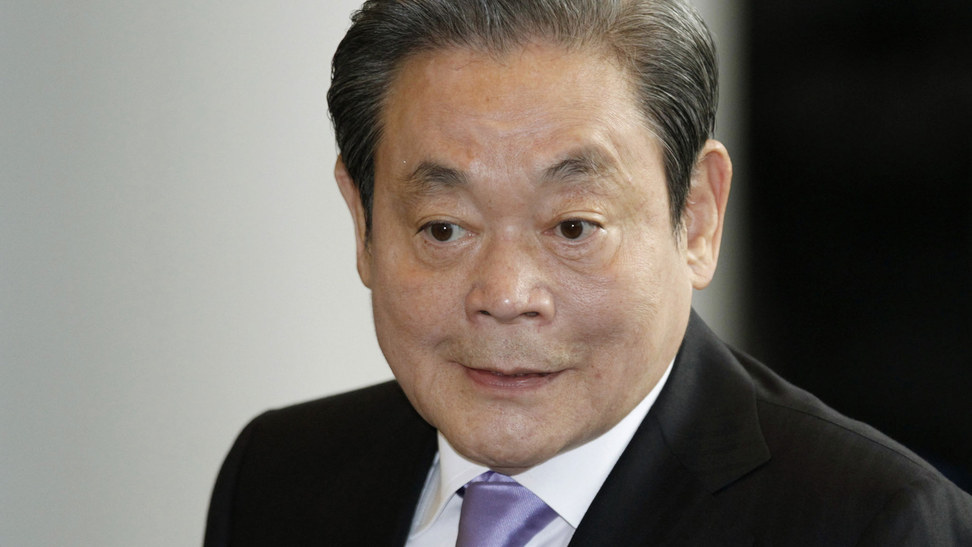 It shouldn’t be anyone’s business what you choose to do with your free time, but if you’re the boss of one of the largest companies in the world, you should at least make sure nobody finds out about your predilections. After all, everyone has a pretty decent camera in their pocket these days, and Samsung makes a huge number of them. He may be in a coma right now, but Samsung Group chairman Lee Kun-hee is being investigated for having allegedly solicited the services of prostitutes multiple times between 2011 and 2013.

According to The Associated Press, an official from the Seoul Central District Prosecutors’ Office said a division that specializes in crimes against women and children is handling the case. Selling or buying sex is a crime in South Korea punishable by up to a year in prison or a fine of up to 3 million won (around $2,600).

News of Lee’s alleged crimes emerged last week when Newstapa published footage that shows a man who appears to be Lee interacting with women who might have been prostitutes. The videos were supposedly recorded discretely by at least one of the women who worked for Lee at the time, and they may have been used to blackmail Lee or the Samsung Group before being leaked to the press.

Samsung did not comment on these allegations, describing them as a “personal matter” concerning Lee, his family and authorities.

Lee suffered a heart attack in May 2014 and has been in a coma ever since.