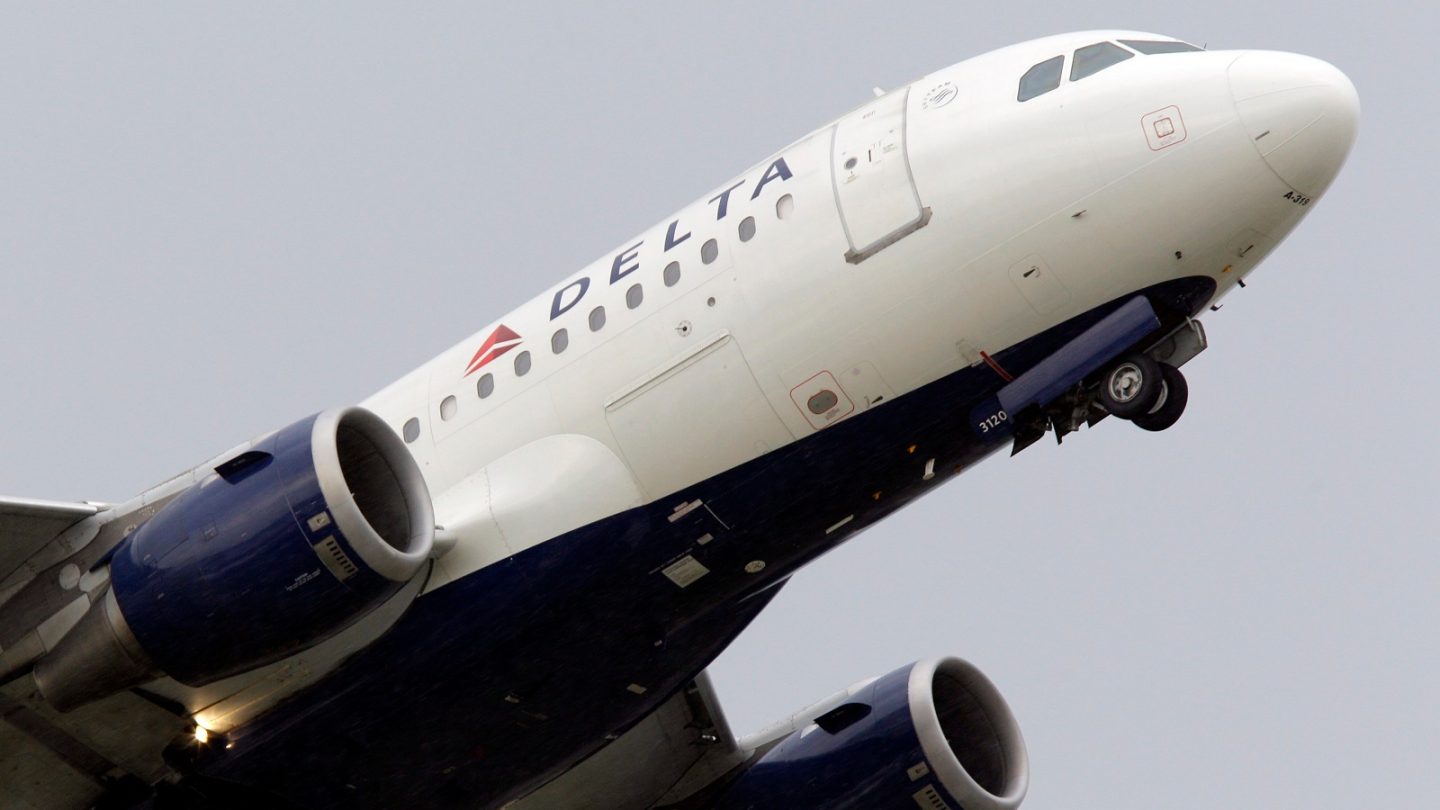 The novel coronavirus pandemic isn’t going anywhere, especially in the United States. Though many countries have been able to contain the virus, the US is reporting tens of thousands of new cases every day, hitting a record 56,000+ on July 3rd. Nevertheless, travel is necessary for many people, despite the risks, and flights have been taking off and landing throughout the country every day of the pandemic. Flying might sound terrifying right now, but for those of you who have no choice but to fly for work or personal reasons, you might want to know which airline is doing the best job of adhering to social distancing and hygiene guidelines. One frequent flyer says Delta comes out on top.

Business Insider reporter Thomas Pallini says that he took seven flights on four of the biggest US airlines in June. He flew once on Delta and twice each on American, United, and Southwest. All four had their own set of wildly divergent policies, but by the end of the month, Pallini didn’t have any trouble picking a winner.

Pallini broke his experience on each airline down into four separate categories: Blocking middle seats or allowing free flight changes, boarding, in-flight service, and deplaning. Seeing how quickly some airlines have virtually given up on taking precautions is not entirely shocking, but still appalling to read about:

Starting July 1, [American Airlines] began filling its flights to capacity and not blocking any middle seats. If a passenger is on a crowded flight, there is an option to change flights free of charge to an alternate flight, if there is one available.

Middle seats can be selected in advance and passengers flying in basic economy may be automatically assigned a middle seat, even if other aisle or window seats are available. Only check-in or gate agents typically have the power to change seat assignments if a passenger isn’t happy with their seat location.

American appears to be the laxest when it comes to seating, as United is only assigning middle seats after the flight hits 70% capacity, Southwest is only allowing two people per row (except for families), and Delta is blocking all middle seats and even some aisle seats until September 30th. If you’re entirely unconcerned about sitting on a packed flight in the middle seat, it sounds like American Airlines should be your airline of choice.

All of the airlines require masks, all of them have put up signage about social distancing or cleaning procedures, and most (save for American) are attempting to board passengers back to front so that no one has to walk to the back of the plane past rows and rows of people, but Pallini felt most at ease while flying Delta:

Delta Air Lines is the clear winner here as nearly every aspect of a flight has been revised to become more passenger-friendly during this pandemic while not compromising too much on service. From placards and informational signage in the gate area to blocking middle seats and maintaining an in-flight service, albeit limited, Delta is leading the way in multiple aspects.

For those of us who have been far too terrified to even consider walking into an airport, this is an eye-opening piece. Also, if I ever do end up booking a flight this year, it will probably be on Delta.