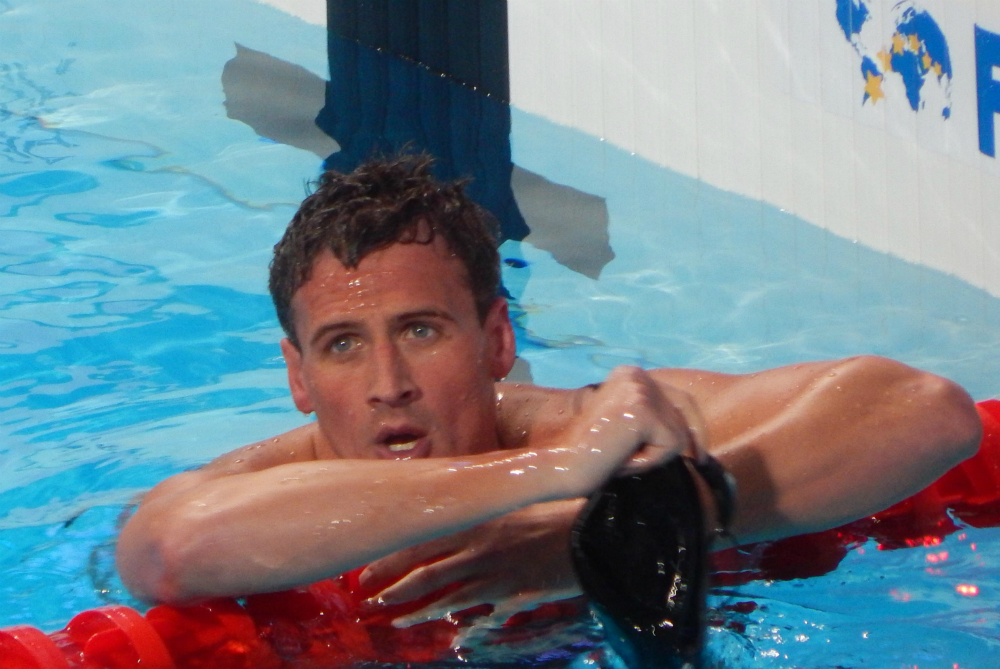 Not everything is going according to plan in Brazil with the Olympics, and the hosts in Rio can’t be happy about it. And water going green in the official pools is a minor problem compared to the alleged robbery of four US swimmers a few days ago. Brazilian police have had problems finding any evidence the robbery happened and found certain discrepancies while investigating the matter. Authorities have gone so far as to prevent three of the four athletes that were allegedly robbed from exiting the country.

Ryan Lochte and teammates Gunnar Bentz, Jack Conger, and Jimmy Feigen were returning to the athletes” village by taxi early on Sunday morning when they were robbed at gunpoint by assailants who identified themselves as police.

Since then, Lochte left Brazil for home, as scheduled, but the three other swimmers were stopped from exiting the country. Bentz and Conger were stopped from boarding a flight on Wednesday night, and a Brazilian judge ordered that the passports of Lochte and Feigen be seized as police are still investigating the robbery allegations.

Brazillian officials who interviewed Bentz and Conger at the airport for more than three hours said they were also holding their passports, ESPN reports.

The athletes, who had a Brazilian lawyer present and representatives from the USOC and the American consulate present, chose not to speak during the interview.

NBC spoke to Lochte on Wednesday, and the swimmer backtracked on his initial comments made to the network on Sunday. The barrel of the gun he had said was placed on his forehead was pointed in his direction. The taxi wasn’t pulled over, but the swimmers were robbed after making a stop at a gas station.

“We got pulled over, in the taxi, and these guys came out with a badge, a police badge, no lights, no nothing, just a police badge and they pulled us over,” Lochte said initially. “They pulled out their guns, they told the other swimmers to get down on the ground – they got down on the ground. I refused, I was like, we didn’t do anything wrong, so – I’m not getting down on the ground.”
“And then the guy pulled out his gun, he cocked it, put it to my forehead, and he said, ‘Get down,’ and I put my hands up, I was like, ‘Whatever.’ He took our money, he took my wallet – he left my cellphone, he left my credentials.”

Meanwhile, The Daily Mail reported that the swimmers made contradictory statements to police about the incident, and did not appear to be shaken in surveillance video that shows them returning to the Olympic village after the incident.

“My opinion is they are trying to use Ryan’s situation to use as a scapegoat to show that things down there are not as bad as it looks,” Lochte’s attorney Jeff Ostrow told on Wednesday. “These types of things have happened with other people … but they don’t take half the interest they do with Ryan.”

For more coverage on this strange turn of events on one of the Olympics’ darkest stories yet, check the source links below.