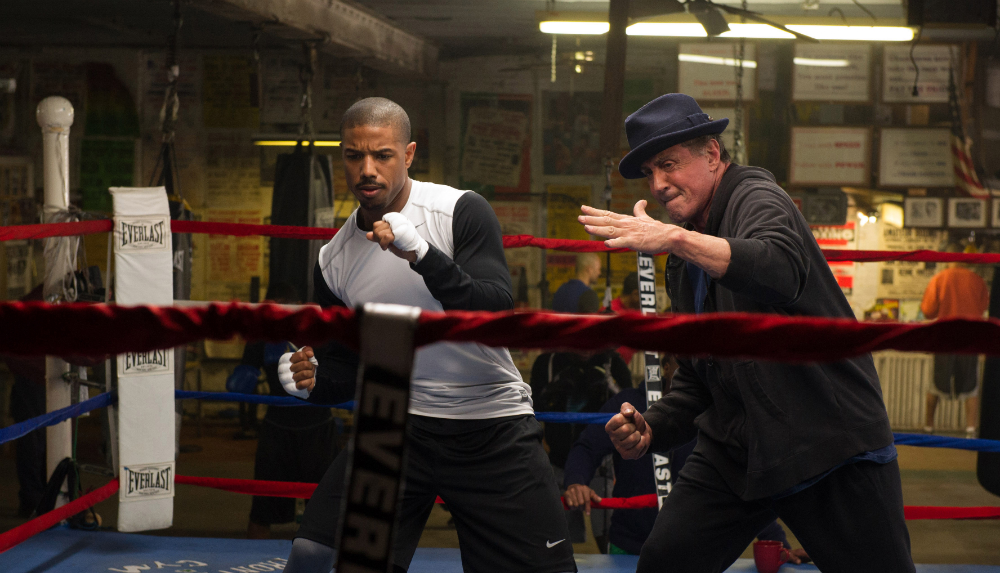 Creed is already regarded by some critics as the best Rocky sequel since the original movie and it’s also the first to show Sylvester Stallone in a different kind of role. He’s no longer the athletic boxer willing to do whatever it takes to win the next fight. Instead, his job is to train Adonis Creed, the son of Apollo Creed, in the boxing ways.

To look the part of Creed, Michael B. Jordan had to undergo an intense workout routine. For six days a week leading up to production he trained with Corey Calliet to look like, well, an up-and-coming boxer. Stallone even said that Jordan ended up being in better shape than he had been for the original movies.

“I remember when we started out, Mike couldn’t lift 25 pounds, but then I started to see the confidence as he could see results,” Calliet told Business Insider. “Now he jumps rope better than I ever could, and I fought Golden Gloves.”

Here’s the recipe Jordan used for Creed, as shown in the Business Insider video below: