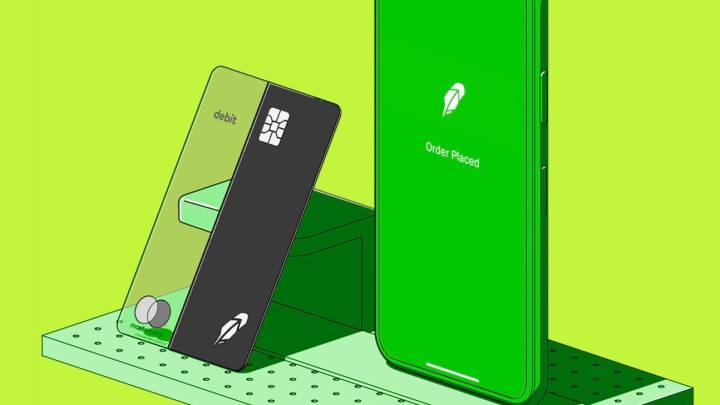 The GameStop short squeeze saga continued on Thursday with an unexpected development in the Reddit vs. Wall Street battle. The stock opened at $265, went as high as $483, and then descended all the way down to $112.25. That’s essentially a repeat of the battle for control over GME stock we’ve witnessed all week long. But as the GameStop trading gathered more steam and national attention this week, prices rose higher than ever, with countless retail investors joining the ranks of the WallStreetBets subreddit, fueling the meteoric rise against the heavily shorted GME stock.

Armed with information and a mobile app, thousands of people have been buying GME shares, with many aiming to hurt big Wall Street investment funds in the process. But Thursday also brought a new development to the GameStop war. Several brokerages limited trading of GME and other so-called “meme stocks” that Reddit users were pushing. Among them was Robinhood, the commission-free app that’s popular with retail investors looking to trade stocks from their phones. And the app is now a 1-star app in the Google Play store, as users were not happy to find out they were shut out from buying GME and several other stocks.

Robinhood confirmed in a blog post that it would restrict transactions for various companies, “including $AMC, $BB, $BBBY, $EXPR, $GME, $KOSS, $NAKD and $NOK,” citing “recent volatility.” But Robinhood only prohibited buying, not selling. Many accused the company of manipulating the market, with some calling for investigations:

The decision drew the immediate attention of politicians, including Alexandria Ocasio-Cortez and Ted Cruz, who agreed that Congress should take action against Robinhood. Others were quick to file suits against Robinhood.

Robinhood isn’t the only brokerage that restricted trading, with Charles Schwab and TD Ameritrade pulling the same move. However, it so happens that Robinhood is the trading app of choice for most people in the WallStreetBets Reddit group, with many Redditors using it.

Unsurprisingly, many people went directly to Google Play for revenge, giving Robinhood 1-star ratings. This practice isn’t uncommon, as other apps have attracted similar attention. As Android Police explains, Google usually fixes review bombs like the one currently impacting Robinhood. But at the time of this writing, more than 321,000 Android users have reviewed the app, with the average rating sitting at 1-star. Robinhood is still safe in the App Store, where it has an average score of 4.8 stars from more than 2.4 million ratings.