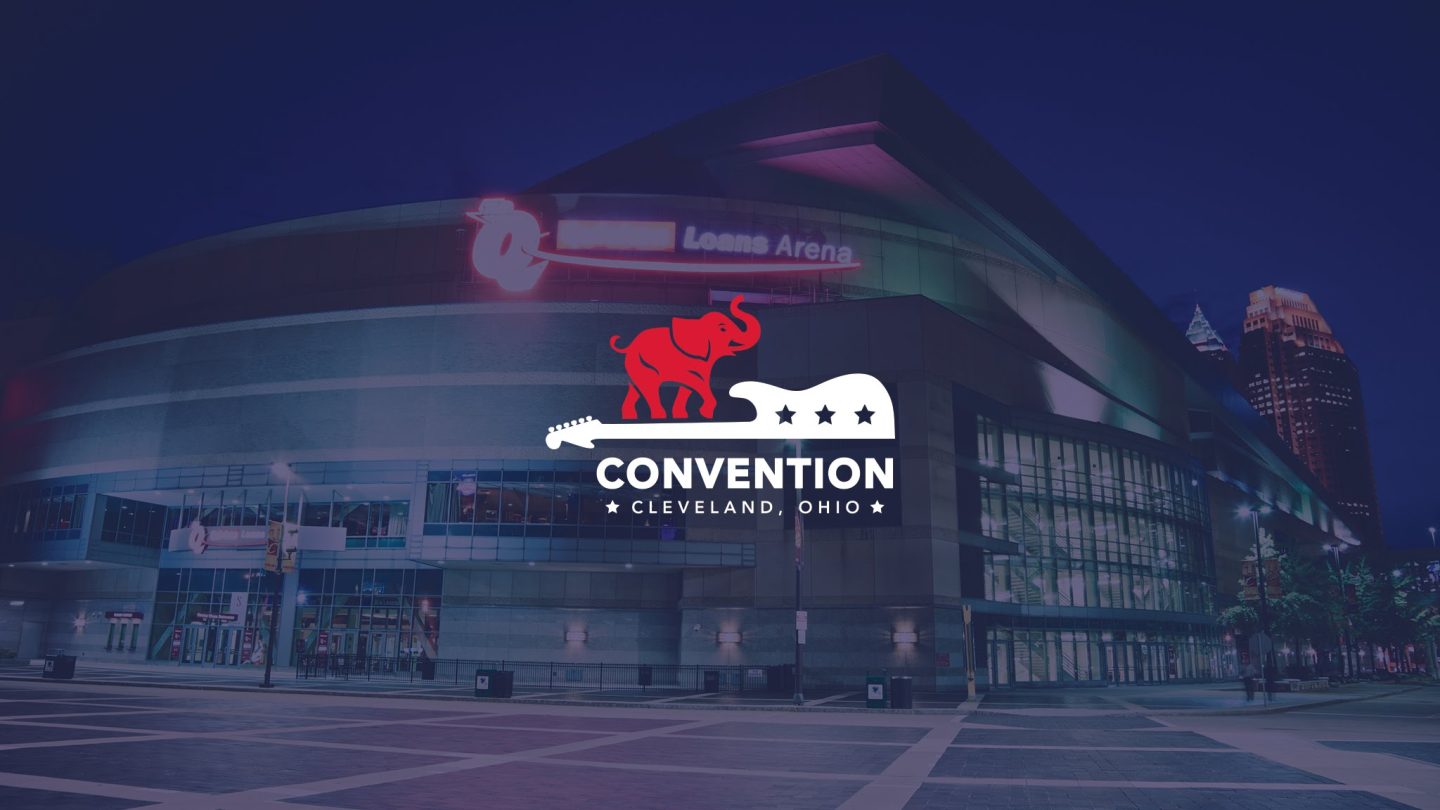 All eyes will be on Ohio this week as Donald Trump and his cavalcade of speakers take the stage at the Quicken Loans Center for the 2016 Republican National Convention. Scheduled to take place from July 18th – 21st, the RNC kicked off on Monday at 12:50 PM ET with the theme of Make America Great Again.

DON’T MISS: ‘Star Wars: Episode VIII’ will answer our biggest questions right out of the gate

We’ll walk you through the schedule and highlight some of the speakers below, but here’s the official YouTube live stream of the event:

The first day carries the theme: Make America Safe Again. Although the audience was slowly filling in throughout the day and the speaker lineup was relatively unremarkable, there was some drama when delegates from several states attempted to change the rules to allow delegates to vote against Trump.

This rebellion was promptly quashed by Trump’s team and the RNC itself, but it wouldn’t be shocking to see some lingering issues throughout the week regarding the fashion in which the issue was resolved.

Finally, Thursday’s theme: Make America One Again. Speakers won’t start until 7:20 PM ET, but this is when we’ll finally hear from Donald Trump himself, as well as an assortment of his biggest supporters.

It’s going to be a fascinating week, and we’ll be sure to keep this post updated with the latest links and videos as the RNC progresses.