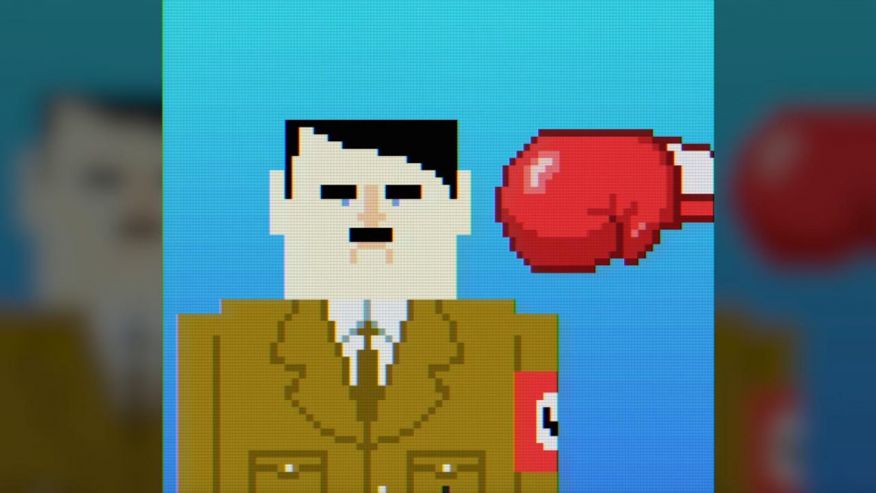 The recent ‘punch a Nazi’ meme has inspired a video game of the same name.

An 80s-style game, “Punch a Nazi” harnesses a desktop browser in combination with gamers’ mobile devices. After syncing their mobile devices with the desktop, gamers launch punches by moving their phones close to the screen, according to Engadget.