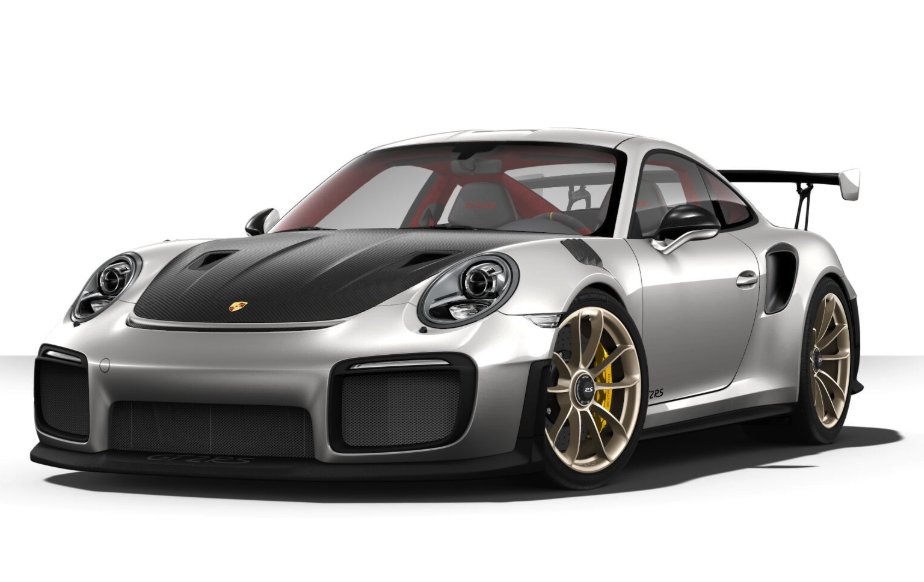 If you ever reach the where you have a private island just sitting around unused, there’s a good chance you’re already pretty satisfied with your life. One very devoted motorhead is currently looking to unload a sizable pice of real estate off the Florida coast, and all he wants in exchange for an entire island is a Porsche. A very, very rare Porsche.

As Jalopnik reports, a curious Craigslist ad has caught the attention of the motoring world in which the man, known as Emilio is hoping to hunt down a 2018 Porsche GT2 RS. That’s actually a bit more difficult than it might initially sound, thanks in no small part to the fact that only 1,000 of the cars were made, and they were all allegedly pre-sold before Porsche even publicly announced the car’s existence.

Missing out on such a rare supercar is something that Emilio apparently just can’t stomach, so he’s offering up a private island valued at $555,000. The Porsche in question runs just shy of $300,00, which might sound like an incredibly good trade opportunity for any of the 1,000 owners who might want their own island.

Before you go imagining a tropical isle with rolling hills and a place to plop down a mansion it’s good to get some perspective on what kind of real estate we’re talking about. The island measures just three acres, and it’s one of many small chunks of land strewn along a huge stretch of the west coast of Florida. There’s not much actually on the island aside from grass, a small wooded area, and a beachfront. It would be neat to camp out on, but it’s probably not going to be your new home, which means you’d need some deep pockets (or in this case a spare Porsche) to call it your own.

It’s easy to imagine that anyone who scored an order for one of 1,000 unreleased Porsche ahead of its debut probably wouldn’t have an issue just buying a similarly-priced island of their own if they really wanted. Still, the deal is on the table and perhaps someone will take Emilio up on his offer.