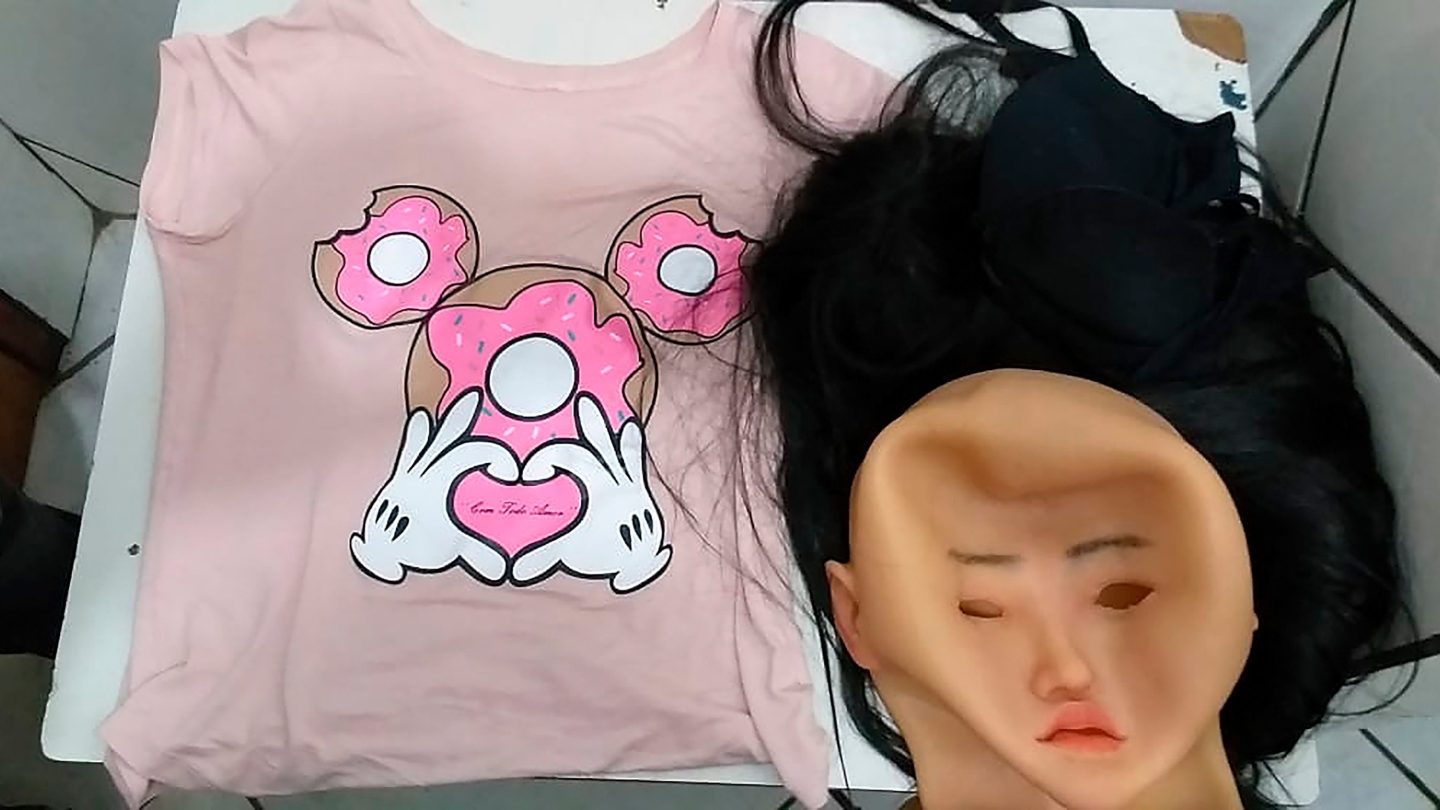 People have always been fascinated by prisons, which is why it’s no surprise that Hollywood has been obsessed with the genre for decades now. From shows like Prison Break and Orange Is the New Black to docu-series like Lockup, the masses simply can’t get enough of prison-related content.

Having said that, real-life prison stories can often be far more compelling and outrageous than even the most creative scenarios Hollywood writers can dream up. As a prime example, a gang leader in Brazil recently tried to sneak out of a prison dressed up as his daughter. In something of an elaborate scheme, Clauvino da Silva donned an eerily realistic silicone mask, a long dark wig, a pink shirt designed for a teenager, and tight denim jeans.

The seemingly clever plan went awry, however, when prison officials noted that da Silva — in full disguise — seemed oddly and unusually nervous. Before long, the jig was up as authorities figured out that something was not quite right.

At this point, it remains unclear if da Silva’s daughter was an accomplice to the scheme or not, as the AP notes below:

His plan was apparently to leave his 19-year-old daughter inside the jail. Police are looking into her possible role as an accomplice in Saturday’s failed escape attempt from Gericinó prison.

Following his detection, da Silva — who is 42 years old — was transferred to a maximum-security person. Video of da Silva taking off his somewhat sophisticated disguise can be seen below: