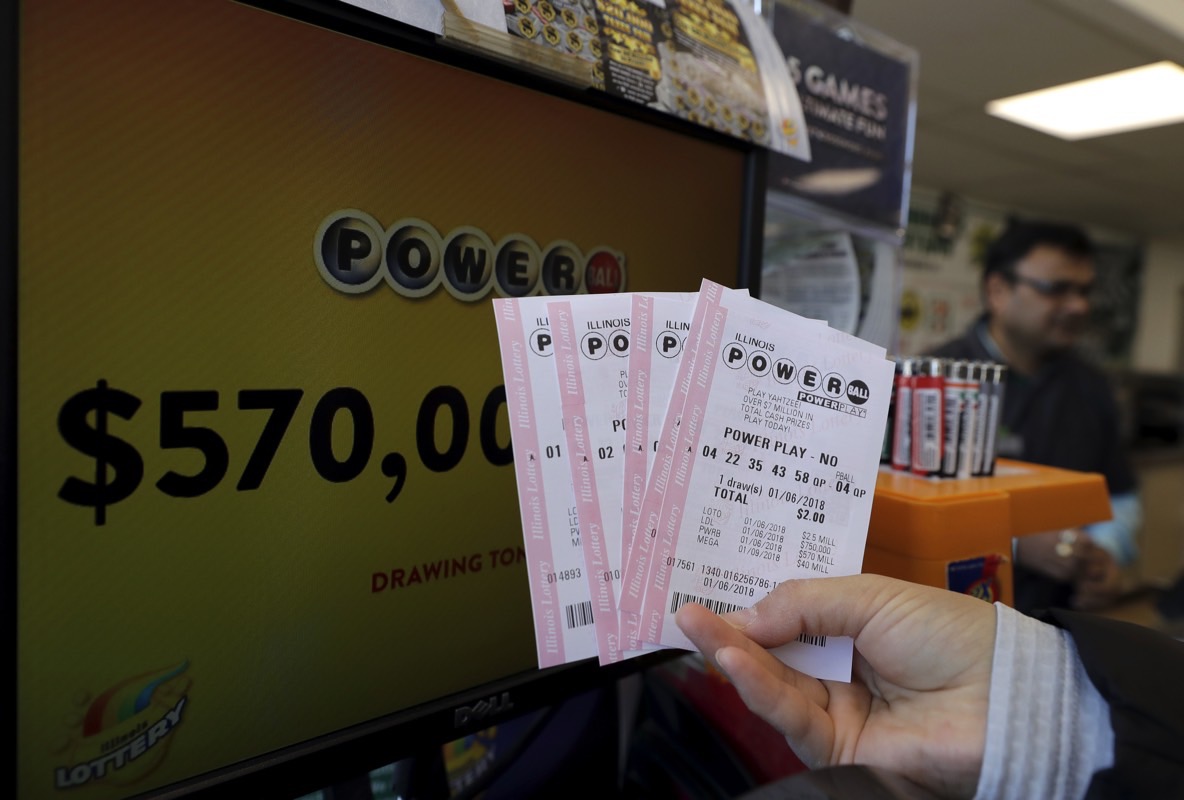 Jane Doe of New Hampshire, the woman who just won a $560 million Powerball prize, has to choose between collecting her prize or protecting her privacy. Apparently, she can’t get the lottery prize as long as she refuses to have her identity revealed to the world.

The unidentified woman is asking a court to let her keep the cash without having to divulge her identity to the public. But lottery rules require that winners are publicly identified, to avoid any fraud attempts.

“She is a longtime resident of New Hampshire and is an engaged community member,” attorney Steven Gordon, wrote in the court documents seen by NewHampshire.com (via The Washington Post). “She wishes to continue this work and the freedom to walk into a grocery store or attend public events without being known or targeted as the winner of a half-billion dollars.”

Lottery rules in the state say that the winner’s name, town, and amount won have to be available for public information, in accordance with open-records laws. Winners who wish to protect their identities in such instances can form anonymous trusts, but the woman had already signed her name on the winning ticket. Altering it would void it, but she should definitely remember the option next time.

“Having awarded numerous Powerball jackpots over the years, we also understand that the procedures in place for prize claimants are critically important for the security and integrity of the lottery, our players and our games. While we respect this player’s desire to remain anonymous, state statutes and lottery rules clearly dictate protocols.”