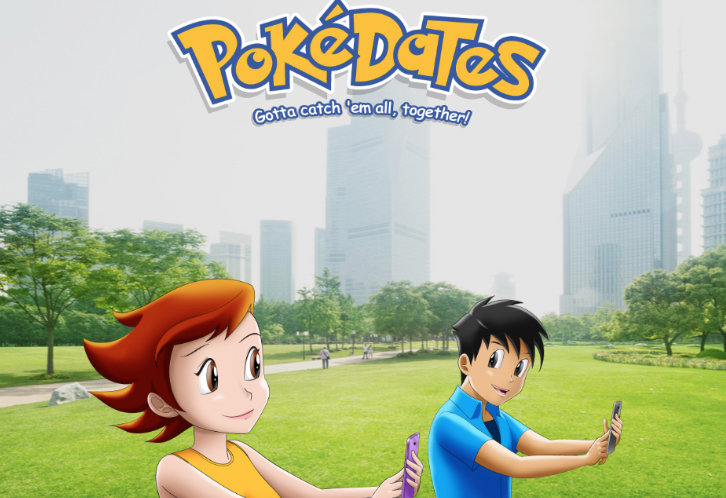 Pokemon Go is an interesting phenomenon that’s slowly taking over the world. But the popular game can also be a breaker of relationships, you know if you care more about Pikachus and gyms than your significant other.

However, if Pokemon Go gets you into trouble with your boyfriend or girlfriend, and you eventually break up, there’s a Pokemon Go-based dating service to get you back in the game. If you’re already single, even better.

The new service is called — wait for it because it’s awesome — PokeDates. What else did you expect?

What you have to do is go to the website and answer a few questions about yourself. You’ll also have to fill in availability times so that it can pair you with other Pokemon Go addicts.

As you can see, this isn’t necessarily a romantic dating service. But hey, it’s still a dating service and who knows what can happen after hunting that special Pokemon character for hours in some remote location.

Sign-up and the first date are free of charge, but then you’ll have to pay $20 for each subsequent pair up.

As The Verge reports, an existing dating site called Project Fixup, whose selling point is that it matches applicants by hand rather than by algorithm, created PokeDates. And the human factor will play a role in fixing you up with your next significant other, but one that already loves Pokemon Go.

I can only wonder whether Pokemon Go will manage to get somehow between people who got together using PokeDates. Time will tell.