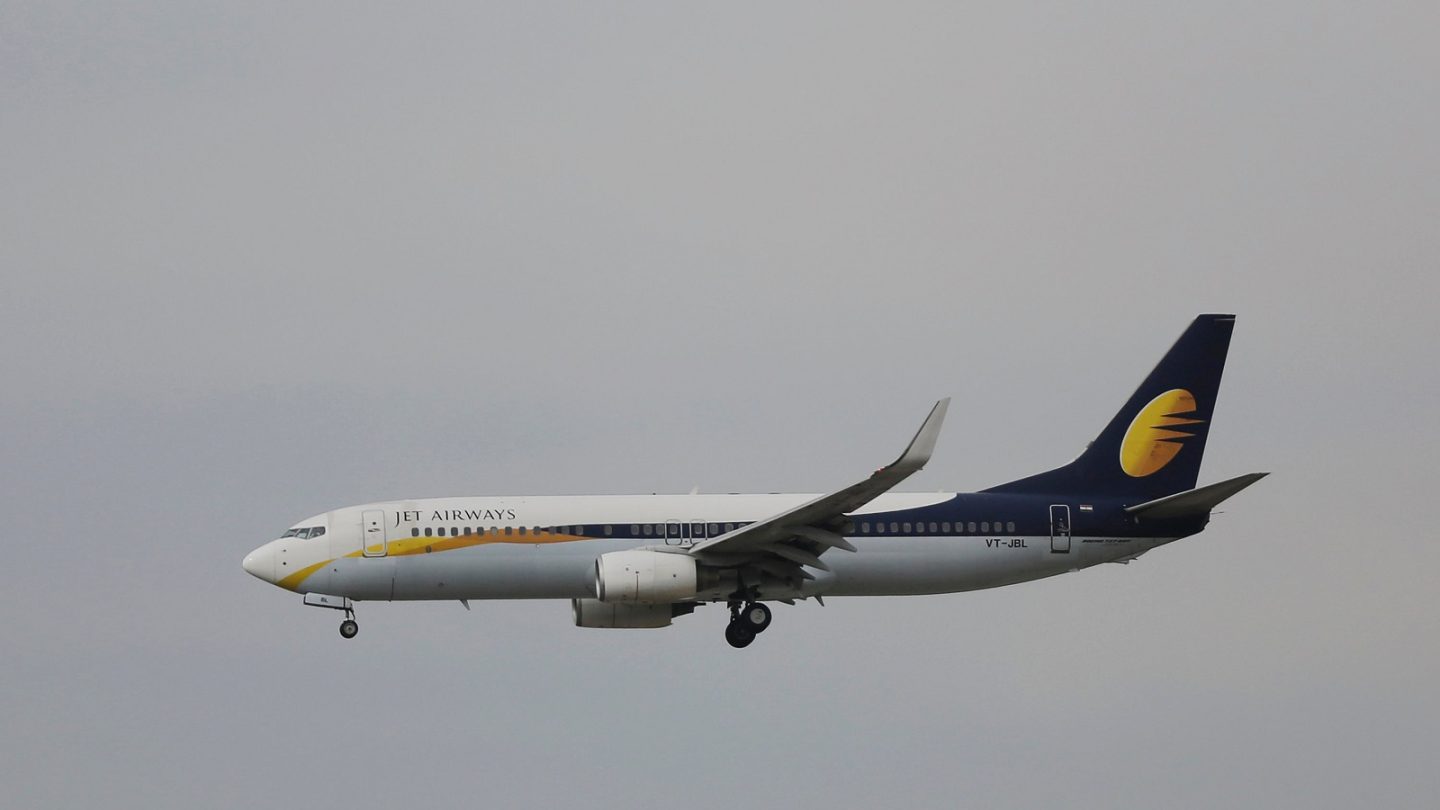 In what sounds like the opening to a rather gruesome horror flick, multiple passengers aboard a Jet Airways flight on Thursday were injured when the pilots of the aircraft forgot to flip a switch that ensures the cabin pressure stays at the appropriate level during ascent. Bloomberg reports that, 30 or so of the 166 passengers aboard the Boeing 737 plane began bleeding from their noses and even their ears, forcing the flight to turn around.

The Directorate General of Civil Aviation (DGCA) in New Delhi confirmed the incident in a statement, saying that the flight from Mumbai to Jaipur had to return to Jaipur, where the cockpit crew were immediately taken off duty pending further investigation. The good news is that there don’t appear to have been any serious injuries.

As Bloomberg explains, the crew of flight 9W 697 forgot to flip something called the “bleed switch,” which caused the pressure level of the cabin to fluctuate and all the oxygen masks to drop while the plane was ascending. Following the incident, Civil Aviation Minister Suresh Prabhu ordered a sweeping safety audit of every Indian airline, airport, training school, and repair company. Corrective measures will be taken as well.

Jet Airways shared the following tweet on Thursday featuring a statement regarding the flight in question:

As terrifying as the incident sounds, the fact that a fast majority of the passengers ended up getting back on board is encouraging, while all of the passengers who were injured have been released. Having just gotten off a bumpy flight last night, I’m suddenly incredibly thankful that turbulence was all that I had to deal with.