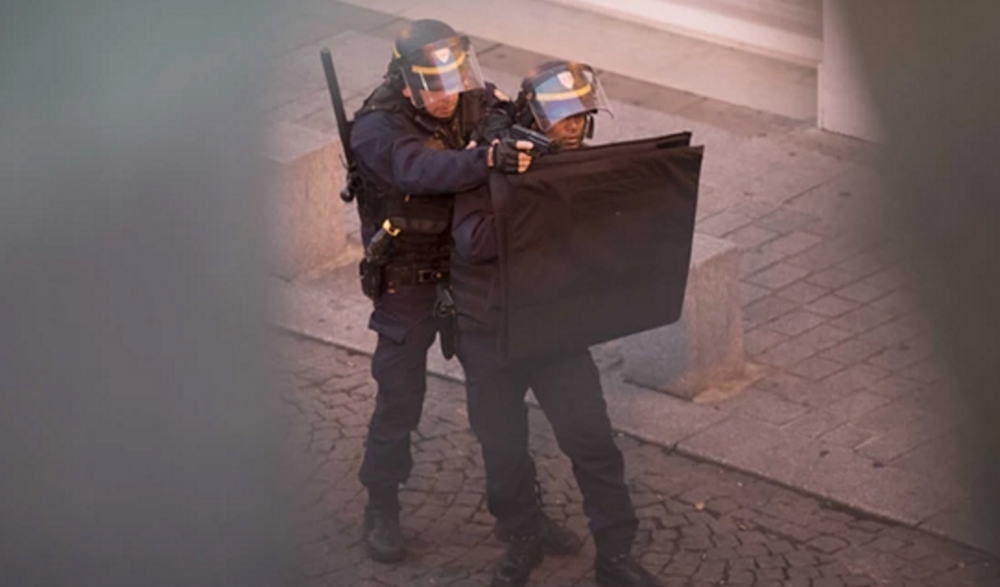 French police managed to foil an imminent terror attack on Paris, arresting four suspects on Wednesday and seizing evidence suggesting an attack may have been planned.

The news comes on the heels of Sunday’s deadly terrorist attack in Ankara, Turkey, which killed 37 people, though it’s not yet clear whether there are any links between them. Kurdish militant group TAK claimed responsibility for the attack on the Turkish capital, BBC reported.

A few days ago, authorities in Belgium shot and killed an Algerian suspect in a different raid that was linked to the November 13th attacks in Paris that left 130 people dead and hundreds more wounded.

As for this new threat in Paris, TF1 reports that police raided a popular area in the eighteenth arrondissement of Paris and in Seine-Saint-Denis, capturing three men and one woman. At least one member of the team was allegedly planning to commit an attack in Paris.

Two of the suspects are French brothers of Turkish origin while the third man is an Islamist who was already known to anti-terrorist services. He was convicted and sentenced to five years in prison in March 2014, but apparently got out of prison last October. Since February, he has been under house arrest and the woman he lived with was also arrested.

The main suspect was apprehended two years ago at Saint-Etienne airport together with two other men, as they were looking to board a fight to Syria.

Police seized Kalashnikov ammunition, USB sticks and a safe during the operation. Other details about the attack the group was planning aren’t yet known.