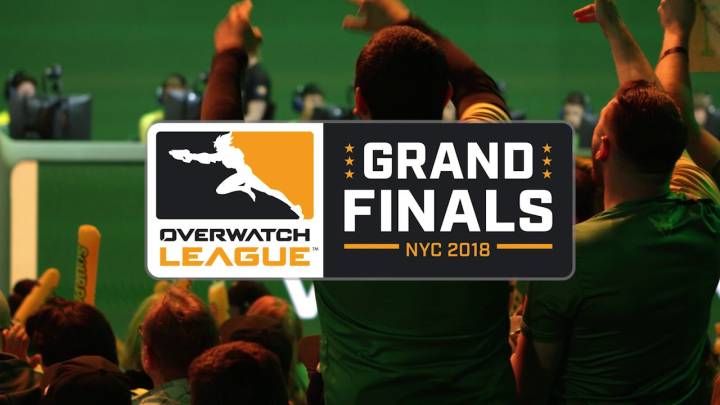 Given the resources Blizzard has thrown at it, it’s no real surprise that Overwatch League has had a rapturously successful first season. With playoffs just around the corner, however, Blizzard is thinking a little bigger: New York City.

Regular season games have taken place at the Blizzard Arena in Los Angeles, a purpose-built e-sports arena with around a thousand seats and a design built for spectating. The playoff games will mostly be held at Blizzard Arena, but for the Grand Finals, location will shift to the Barclays Center in Brooklyn, the 19,000-seater home of the Nets and NHL Islanders.

The playoffs will involve six teams: The top from each division, and then the four next best teams from the rest of the standings. Those six teams will be whittled down to two between July 11th and July 21st. Once that’s done, the Grand Final will move to the Barclays Center, where the top two teams will battle it out in a grand final on July 27th. The teams will play a best-of-three series, with the winner being the first team to win two contests, each of which is a best-of-five mini-series.

The first match will be played on Friday, July 27, at 8 p.m. EDT. The second—and third (if necessary)—matches will start Saturday, July 28, at 4 p.m. EDT. Blizzard is selling tickets for the playoffs and grand final via Ticketmaster.