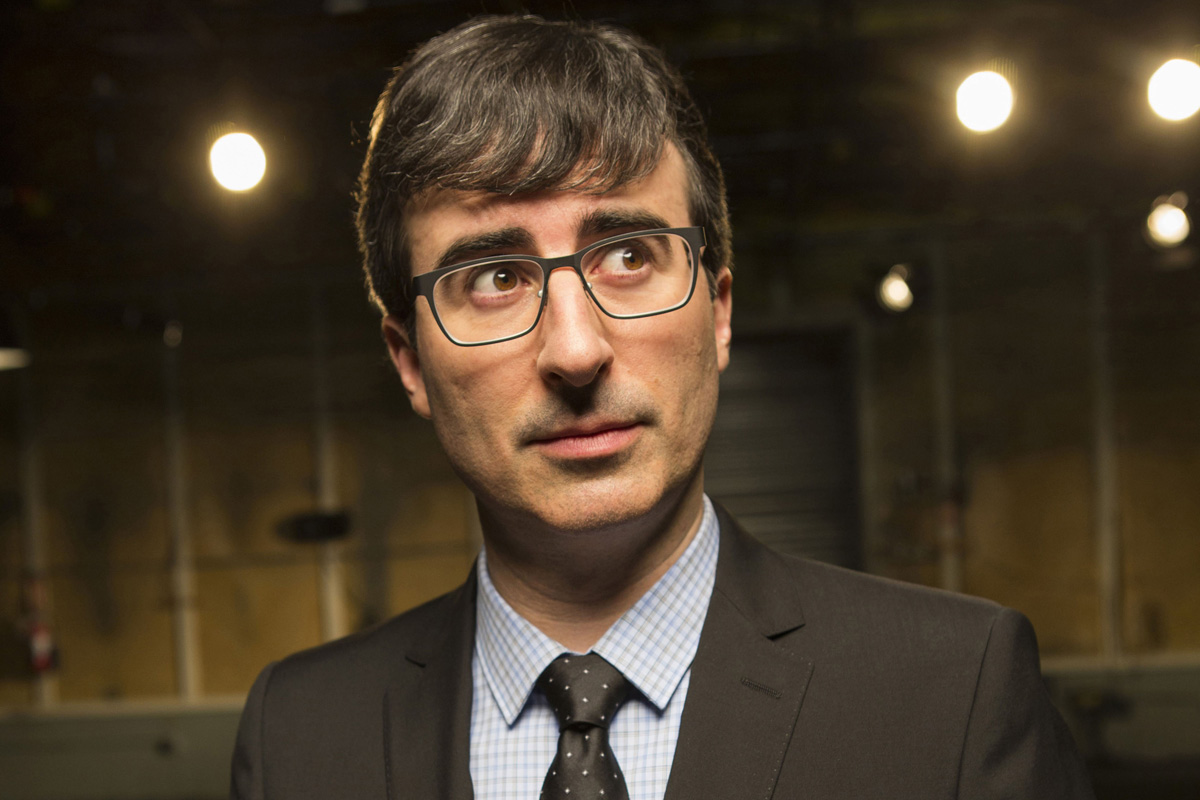 Tragedy struck Orlando early Sunday morning as a lone gunman with ties to ISIS entered a gay nightclub and opened fire on those in attendance. When the smoke finally cleared at Pulse nightclub and a hostage situation ended with SWAT personnel shooting the 29-year-old attacker dead, Omar Mateen had taken 50 lives and wounded 53 more.

The nation and the world is now in mourning following the most horrific mass shooting in United States history. The attack was also deadliest such event in the US since 9/11. While some took to social media to express their outrage — and others shamelessly used the massacre as an opportunity to shift focus to them — many banded together offline and selflessly attempted to help those affected by the shooting. They were the focus of John Oliver’s moving response to the Orlando shooting on Sunday night.

John Oliver’s weekly comedy news show Last Week Tonight offers viewers a recap of the week’s events. Episodes are recorded in advance of Sunday’s airings, of course, and that was also the case with last night’s episode. But in light of the tragedy that struck Florida early Sunday morning, Oliver recorded a brief message that aired as an introduction to Sunday evening’s show. Among all of the noise that washed over the media on Sunday, his response is likely as close to perfect as was saw.

Oliver acknowledged the attack and he was visibly shaken as he recorded the segment. You’ll notice that he fought back lumps in his throat several times during the brief 121-second clip. But instead of focusing entirely on the horrific event itself, Oliver turned attention to the people who deserved our attention, not to the terrorist.

“On a day when some dips**t terrorist wants us to focus on one man’s act of brutality and hatred, it might be worth seeing this video, which was posted to Twitter today,” Oliver said. “It shows hundreds and hundreds of people this morning lining up around the block in Florida waiting to donate blood.”

He continued, “And it kind of reminds you that that terrorist dips**t is vastly outnumbered.”

Also appropriate and equally moving is a quote posted on Reddit alongside the above clip from Oliver’s show:

When I was a boy and I would see scary things in the news, my mother would say to me, “Look for the helpers. You will always find people who are helping.” To this day, especially in times of “disaster,” I remember my mother’s words and I am always comforted by realizing that there are still so many helpers – so many caring people in this world. — Mr. Rogers