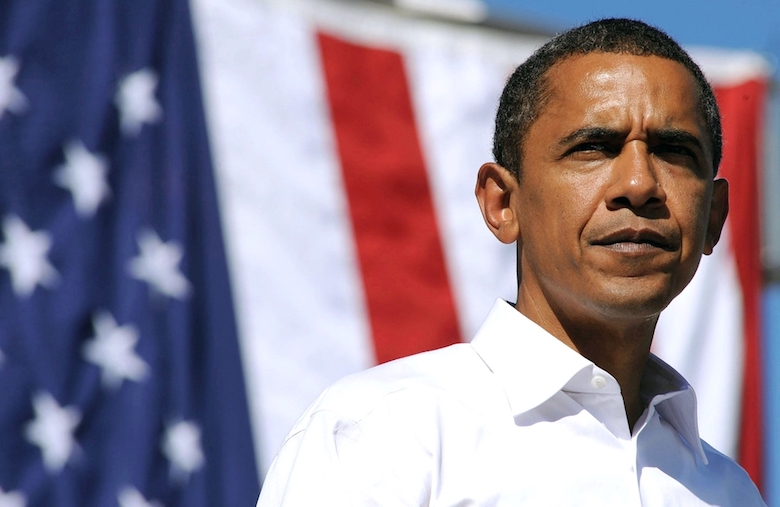 With less than a month left until president-elect Donald Trump is to be sworn in to office, Obama’s administration has revealed how it will respond to Russia’s cyberattacks, which all of the top intelligence agencies in the U.S. believe were conducted to sway the election in favor of the Republican candidate.

The executive order issued by President Obama on Thursday will serve as an amendment to a previous executive order titled “Blocking the Property of Certain Persons Engaging in Significant Malicious Cyber-Enabled Activities,” which itself was issued shortly after the Sony hack of 2014.

With the new executive order, Obama’s administration has imposed sanctions on two of Russia’s leading intelligence services, as well as four individuals directly linked to Russia’s Main Intelligence Directorate. Additionally, as The New York Times reports, 35 Russian intelligence operatives have been ejected from the United States. These actions, along with covert operations that are expected to take place behind the scenes, serve as the most significant response to a cyberattack in U.S. history.

Furthermore, this executive order puts the president-elect in a somewhat precarious position. While Trump’s response to Russia’s hacking of the election has been dismissive at best, he will now have to choose between upholding Obama’s sanctions or overturning them, effectively disregarding the reported consensus of the CIA, FBI and Office of the Director of National Intelligence.

As a reminder, here is what Trump said when asked about potential sanctions this week:

“I think we ought to get on with our lives. I think that computers have complicated lives very greatly. The whole age of computer has made it where nobody knows exactly what is going on. We have speed, we have a lot of other things, but I’m not sure we have the kind, the security we need.”

Needless to say, we anxiously await Trump’s tweet on the matter.