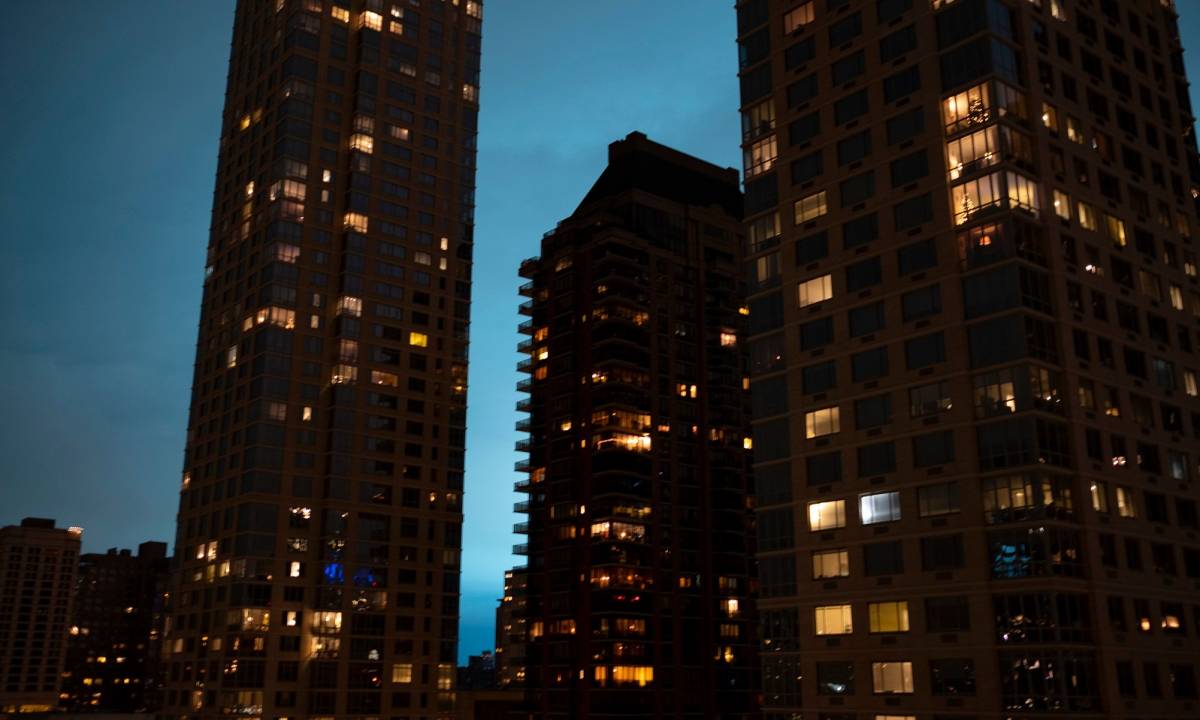 These gender reveal parties are getting out of hand! #Astoria #Queens #NYC #Bluelight pic.twitter.com/EQS2afci6L

Tweet
These coffee cups are made out of sand, and they’ll set you back over $175