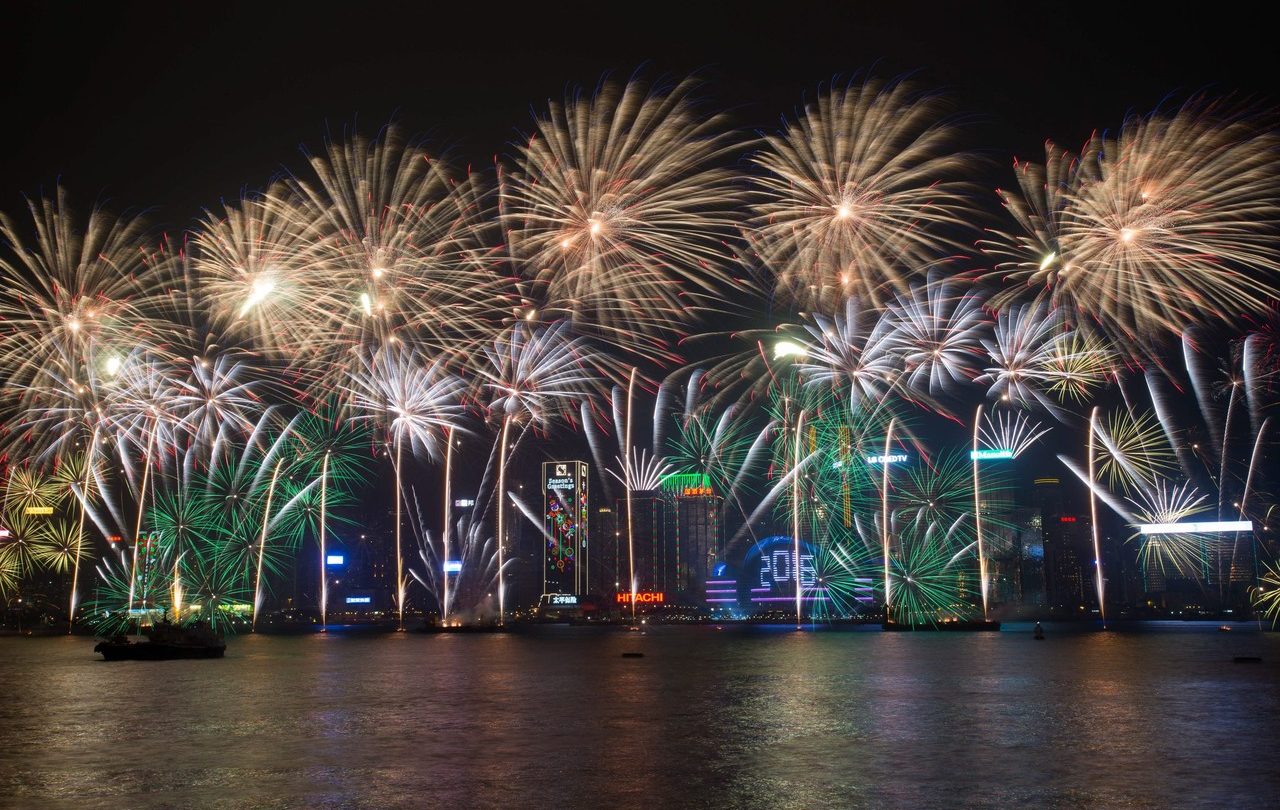 There are a wide range of time-honored traditions people undertake each year on New Year’s Eve. Partying, drinking, counting down to midnight and making resolutions for the year to come are obviously all among the most popular traditions around the world. There are also some New Year’s Day traditions, such as stumbling out of bed (or off of the couch you passed out on), nursing a hangover and looking through the phone call, text and photo history on your smartphone to see how much damage you did the night before.

We can’t help you undo anything that happened last night, but we can help you with another, more enjoyable New Year’s Day tradition: Checking out photos from killer New Year’s Eve parties around the world.

You can scour the Web for high-quality photos of New Year’s Eve 2016 party photos if you’d like, but we’ve found some truly great ones from two sources. The parties they capture span all across the globe, and the odds of pretty good that the parties they show were a bit more festive than the bar you ended up in last night.

Here are a handful of photos from The Wall Street Journal:

And here are some photos from the Associated Press: