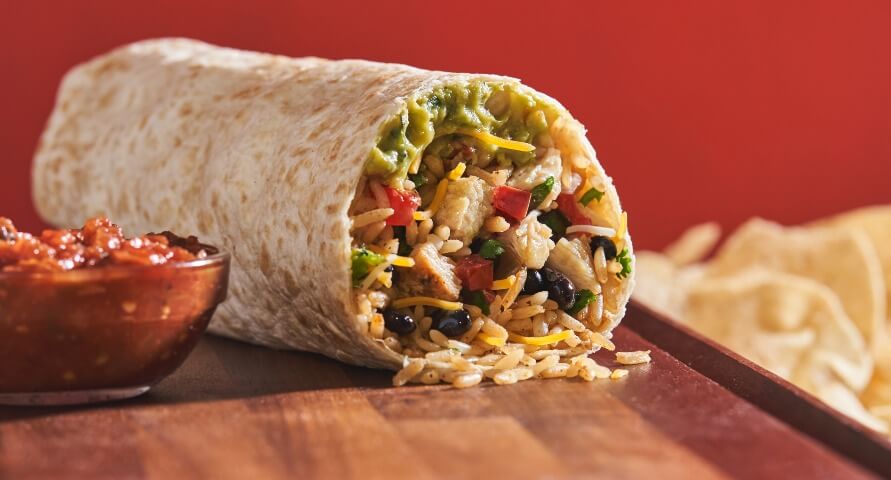 As much as we might make fun of the endless barrage of nonsensical holidays that dominate the calendar every year, it’s hard to find anything to complain about when restaurants want to give out free or cheap food. Today, in addition to being April Fools’ Day, is also National Burrito Day, so rather than spending the next few hours trying to sort through what’s real and what’s fake on Twitter, why not go grab a cheap burrito instead?

Below, we’ve gathered up some of the best deals that we could find online for National Burrito Day on April 1st, but if you have a favorite local joint, it can’t hurt to call and see if they have any specials today:

Remember, most of these offers are only available on April 1st, so get a cheap burrito while you can.