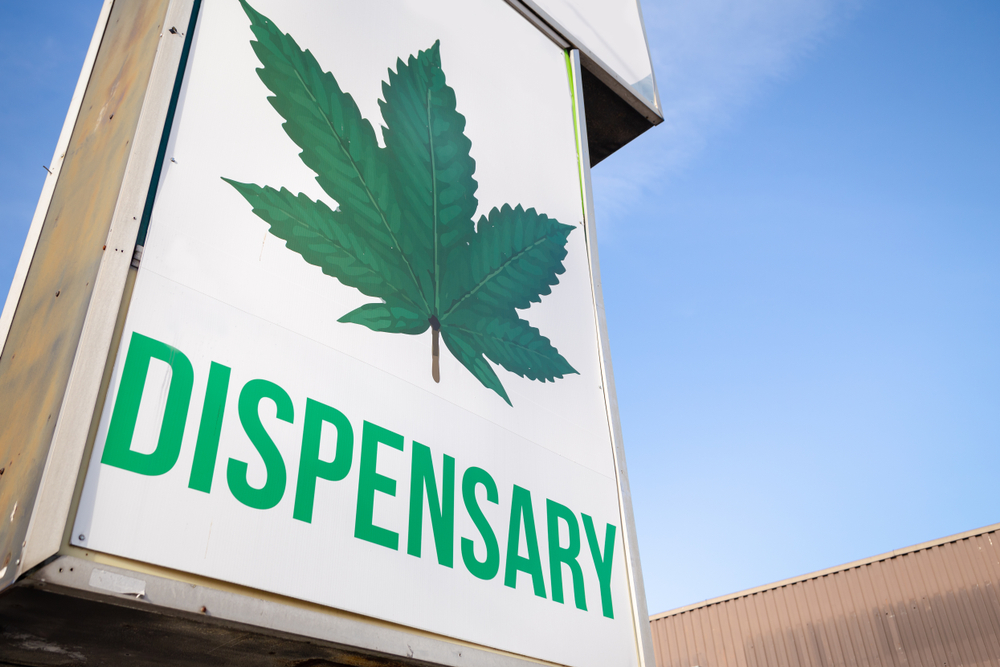 Growing up in the ’80s and ’90s, marijuana was often touted as nothing more than a dangerous gateway drug that would inevitably lead users down a path of joblessness, heroin, and perhaps death. It all sounds comically extreme, but that was the narrative many lawmakers pushed way back in the day. Flash forward to 2018, and we’re living in a completely different world. With many of the scare tactics surrounding marijuana now nothing more than distant memories, marijuana legalization is on the rise all across the country.

While it’s perhaps not surprising to see states like Colorado and Nevada embrace pot legalization, it now appears that even New York is planning to get in on the action. Hardly a surprise, New York Governor Andrew Cuomo this past August put together a group tasked with drafting a bill that would allow for the recreational use of marijuana across the state while taking into account variables such as public health, crime, and, of course, potential revenue.

Now, just a few months later, the New York Post is reporting that Cuomo is prepared to introduce a concrete plan to make recreational marijuana usage a reality. Not surprisingly, the financial implications are rather substantial, with some studies noting that marijuana could create upwards of $800 million in tax revenue alone.

If all goes according to plan, the bill be introduced “early in the 2019 legislative session.”

The Post also brings up an interesting issue: what happens to the arrest records of individuals who were previously arrested on marijuana charges? While it remains to be seen how that issue is addressed, if at all, it is worth noting that Denver earlier this month said that it would take steps to expunge the arrest records of more than 10,000 people previously convicted of low-level marijuana related crimes, such as possession of paraphernalia.