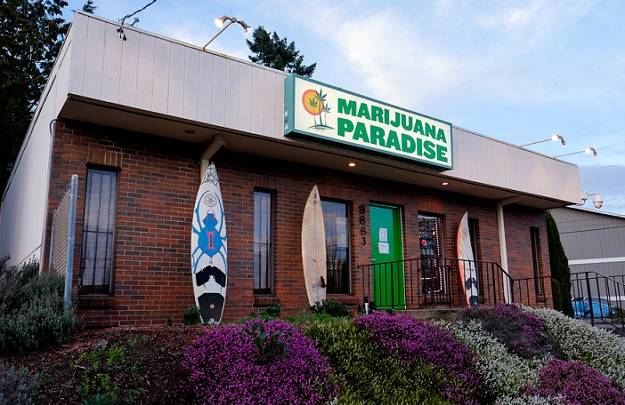 The state of marijuana legalization across the United States is arguably at a crossroads. On the one hand, the judgmental prism through which society has traditionally viewed marijuana usage has become decidedly less harsh over the last few years. Whereas the drug was previously stigmatized as a gateway drug that would inevitably lead to a life of crime and heroin addition, societal acceptance of marijuana as a safe recreational drug seems to be taking hold in many regions across the country.

To this point, the recent election saw four new states — California, Maine, Massachusetts and Nevada — pass laws legalizing the recreational use of marijuana. Meanwhile, the number of states that have legalized marijuana use for medical reasons now stands at 25.

All that said, Donald Trump is our new President-elect and he recently picked Alabama Senator Jeff Sessions for the role of attorney general. This is an interesting development for a few reasons. Whereas President Obama urged the Federal Government to handle marijuana-related indiscretions with kid gloves, Sessions has been on the anti-weed bandwagon for a number of years and will likely be keen on curbing the societal shift towards marijuana reform. It’s important to note here that marijuana still remains an illegal drug under federal law.

Just this past April, Sessions during a legislative hearing said that mairjuana is dangerous and that “good people don’t smoke” it.

“We need grown-ups in charge in Washington to say marijuana is not the kind of thing that ought to be legalized,” Sessions added. “It ought not to be minimized. It is in fact a very real danger.”

What’s more, Sessions blamed the growing acceptance of marijuana squarely on Obama, arguing that one of his “greatest failures” has been his “lax treatment in comments on marijuana.”

Interestingly enough, with Trump set to take office next month, President Obama has seemingly opened up even more about his own personal thoughts vis a vis mary jane.

During a recent interview with Rolling Stone, Obama intimated that marijuana should be treated the same way that we currently treat alcohol and tobacco, which is to say that it shouldn’t be categorized as a crime under federal law.

And I am not somebody who believes that legalization is a panacea. But I do believe that treating this as a public-health issue, the same way we do with cigarettes or alcohol, is the much smarter way to deal with it.

And I will have the opportunity as a private citizen to describe where I think we need to go. But in light of these referenda passing, including in California, I’ve already said, and as I think I mentioned on Bill Maher’s show, where he asked me about the same issue, that it is untenable over the long term for the Justice Department or the DEA to be enforcing a patchwork of laws, where something that’s legal in one state could get you a 20-year prison sentence in another. So this is a debate that is now ripe, much in the same way that we ended up making progress on same-sex marriage.