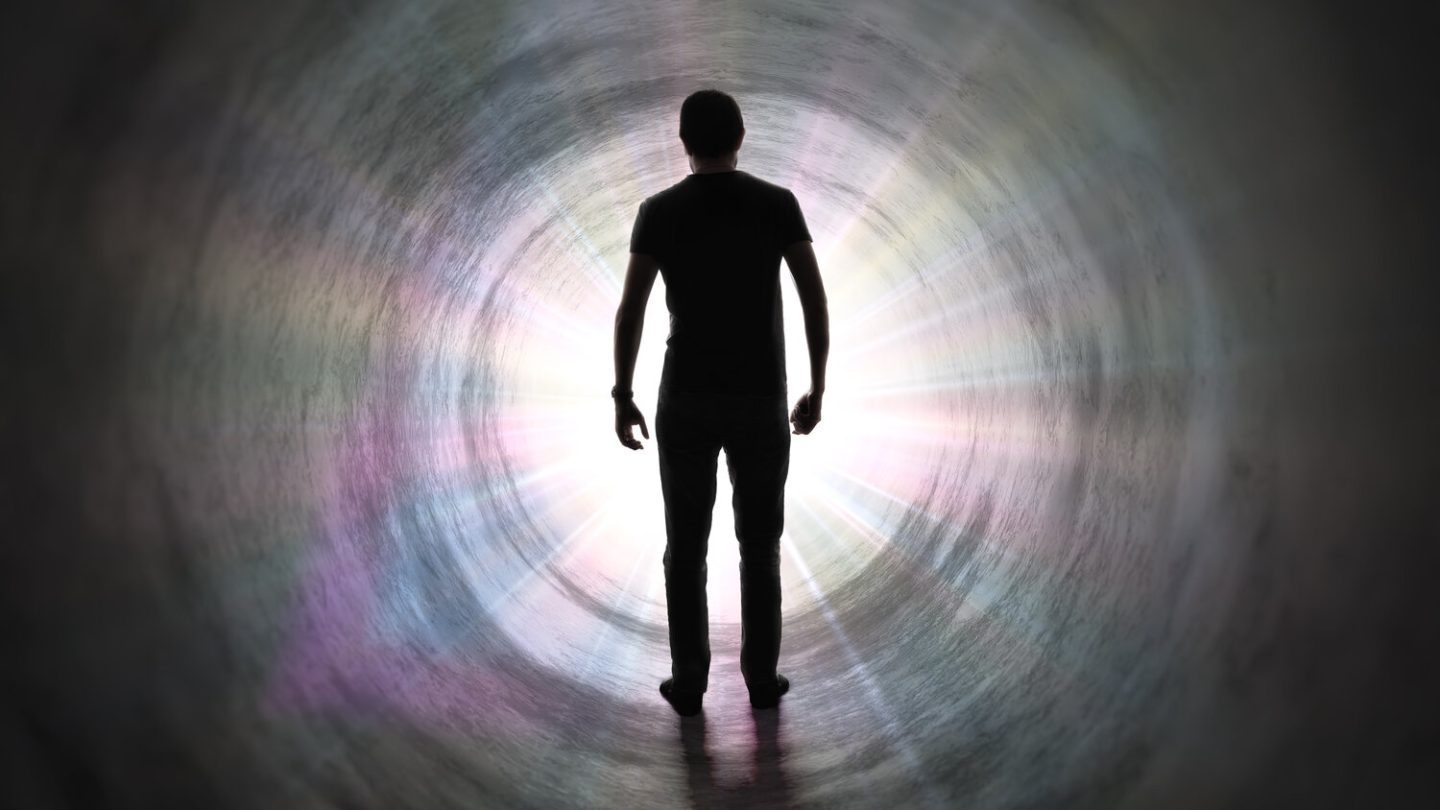 It’s a question that has fascinated people, both religious and non-religious, for millennia — is there life after death? And if there is, what happens after you die?

Here we are in the 21st century, and that question is still gripping us at the most scientifically advanced point in the history of human civilization — reminding us of the limits of what we can empirically know and of the things we have to instead take on faith, that we can’t see. Which is not to say that there aren’t people like Las Vegas businessman Robert Bigelow, who very much wants to obtain some certainty to this question of life after death, to the point that he’s even willing to award nearly $1 million in total prize money to whoever convinces him of what will definitely happen or not after we shuffle off this mortal coil.

Bigelow recently told The New York Times that “I am personally totally convinced of it,” in response to a question about his own thoughts about this matter. Nevertheless, the real estate investor who’s also a space entrepreneur has put out a call via his Bigelow Institute for Consciousness Studies, seeking entries as part of an essay competition along these lines. “The goal of the essay contest,” the institute’s website explains, “is to award contestants for writing papers that summarize the best evidence available for the survival of human consciousness after permanent bodily death.”

The essay contest is intended to be focused on “scientific evidence” as well as supporting documentation gathered from sources that include:

There’s an application deadline to be aware of (February 28), and essays must be received by 5 p.m. PST on August 1. Other questions about the life after death contest are answered here.

“Even though all 7.8 billion humans on planet Earth will eventually die,” the institute says about the reason for the contest, “very little high quality research is being conducted on perhaps the most important and fundamental question facing our species.

“There are almost no significant conferences or symposia on this question which could appeal to scientists, academics and others with advanced training. This is partly because such research is not taken seriously by the current scientific paradigm. It is probably time to end this close-minded approach.”