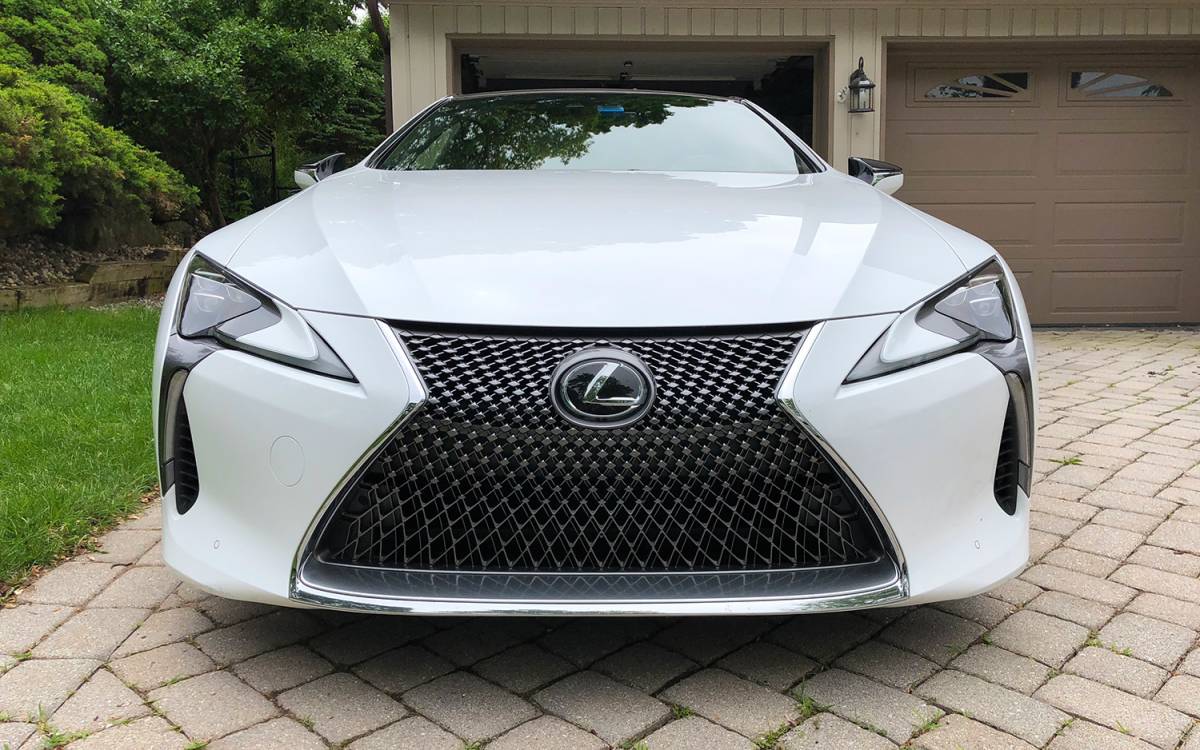 Tweet
T-Mobile is offering a free 30GB trial of its network, but only in some cities