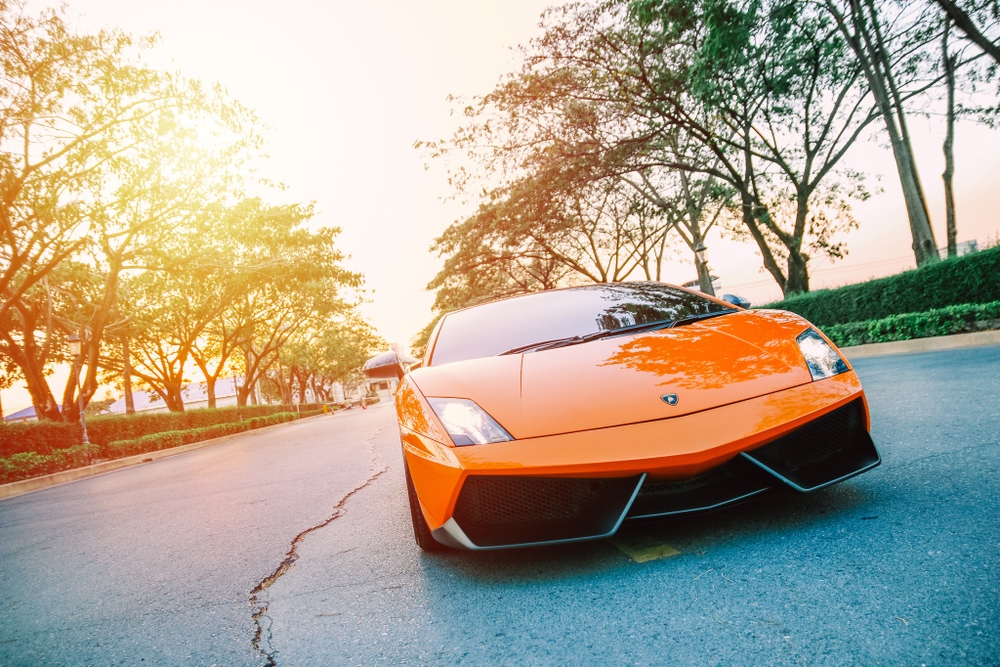 For whatever reason, car accidents involving Lamborghinis tend to be somewhat sensational and bizarre. Over the past few months alone, we’ve seen stories involving a Lamborghini Huracan wedge itself underneath a Honda Civic, not to mention a wild story involving a $400,000 Lamborghini Performante catching fire at a Missouri gas station this past July.

The most recent incident involving a Lamborghini is so unusual that it almost sounds like a failed mission from Grand Theft Auto. As reported by WSVN News, a Lamborghini owner in Miami, Florida crashed into the back of a pickup truck at a red light. From what we can gather from shaky video footage, the car was not stuck or even close to being wedged underneath. Still, the driver, presumably distraught or with something to hide, transformed a seemingly mundane accident into something utterly bizarre.

Immediately following the accident, the Lamborghini owner hopped out of his car and made a run for it. Was he fleeing the scene? Yes and no. You see, this enterprising Lambo owner didn’t run for the hills, he ran to a nearby Mercedes Benz that it was apparently traveling with. Upon hopping into the back of the Benz, the getaway car — so to speak — ran off, taking the Lambo owner and leaving the Lambo itself unattended.

Amazingly, this strange sequence of events was all captured on camera and can be viewed below.

The driver of the Ford truck, who was on his way to work at the time of the crash, also got a shot of the Mercedes as it got away, heading west on Northwest 46th Street. That car’s license plate PI4 21F.

Between the pictures and clear surveillance footage, police and the victim hope those responsible for this crash won’t be on the road for long.

If someone is okay with leaving a Lambo on the road for what appears to be a small fender bender, it stands to reason that there’s something shady going on.