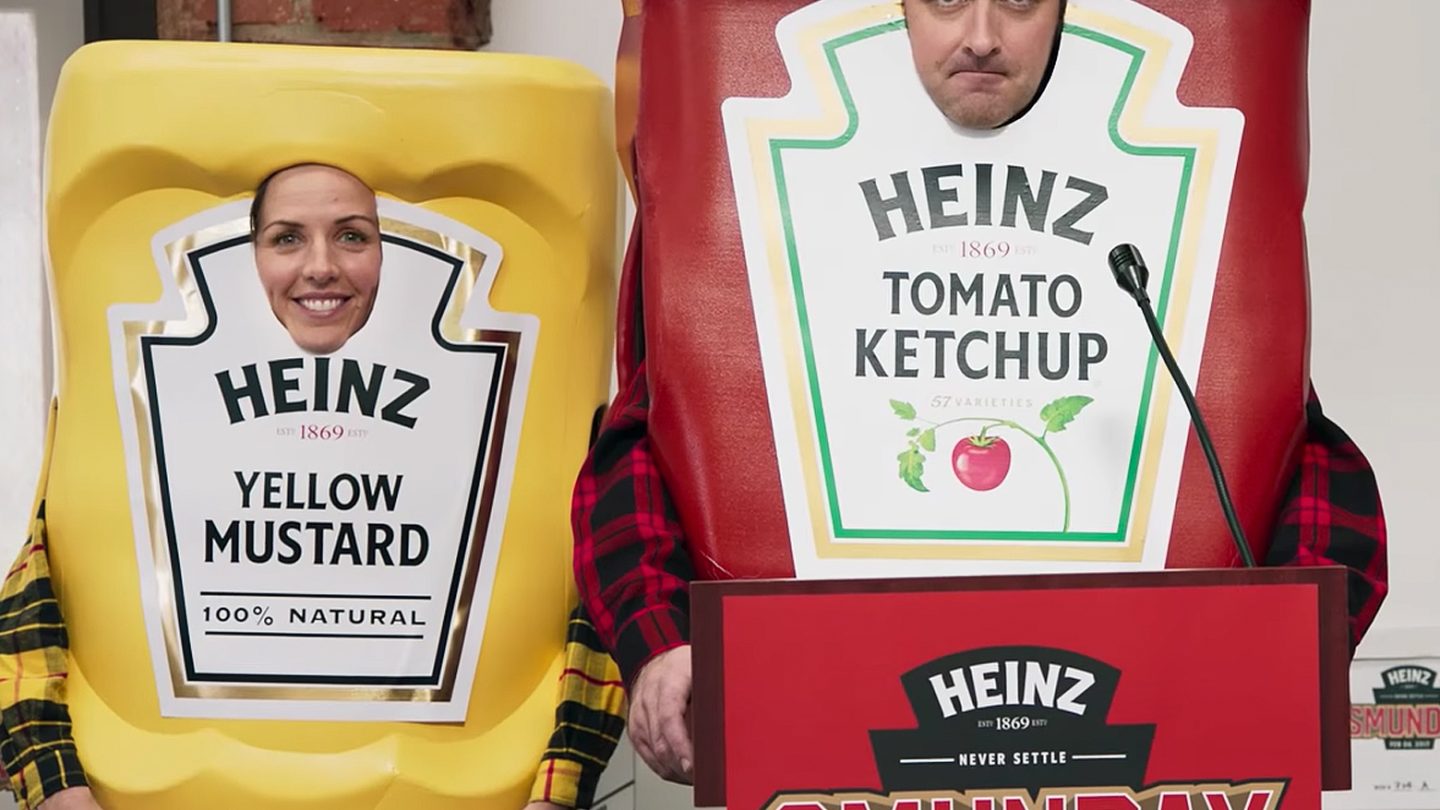 Kraft Heinz — the company made up of both the Kraft and Heinz food brands — could certainly afford to buy a pricey ad for this year’s Super Bowl, but they’re not going to buy one. Instead, the company is going to spend that money in a slightly different way and give its entire US workforce the following Monday off. It’s one of those rare examples of a genuinely cool publicity stunt, but Kraft Heinz has another trick up its sleeve, and it involves you.

With tens of thousands of employees in the United States, giving its entire workforce and extra vacation day is definitely not going to be cheap, but Kraft Heinz doesn’t want to be the only company giving its employees the day off; it also launched a petition to make the Monday after the Super Bowl a national holiday, and it plans to send the petition to Congress once it reaches enough signatures.

Kraft Heinz set up a special redirect for the petition at Smunday.org. The company notes that 16 million people typically call in sick or fail to show up to work on the Monday after the Super Bowl, and that research shows a whopping $1 billion because of lost productivity on that day alone.

The minimum for the petition — which is being hosted on Change.org — to be sent to congress is 100,000, but Kraft Heinz says it’s shooting for somewhere close to a million before sending its plea up the government chain. As of this writing, it already has just over 10,000 signers, so if you dream of one more national holiday to enjoy each year, you better hurry up and offer your support.