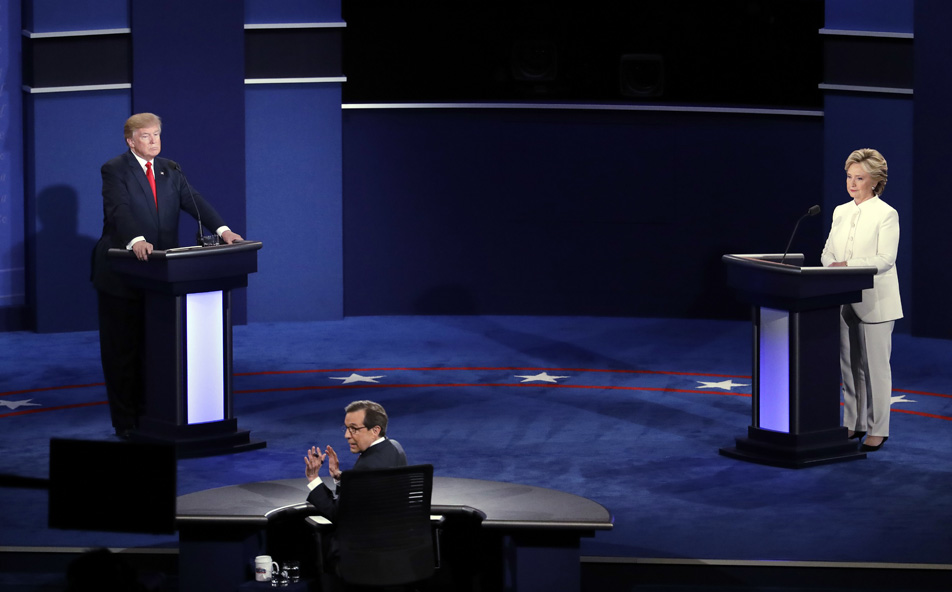 The Green Party’s presidential candidate Jill Stein wants to recount votes in three swing states and wants your money to do it. A Kickstarter-like campaign was listed on Stein’s page on Wednesday, and it has gone viral almost immediately. In just over a day, Stein raised the initial $2.5 million goal, but the campaign soon changed the target to $4.5 million, which was soon reached. As expected, there’s now a new aim for the vote recount effort, as Stein’s party says $7 million is needed to get the votes recounted in all three states, including Wisconsin, Pennsylvania, and Michigan.

According to the campaign, the already crowdfunded $4.5 million only cover the recounts in two battleground states, including Wisconsin and Pennsylvania. The new amount — $7 million — would be sufficient to start a Michigan vote recount.

It’s likely that pledges will continue to come pouring in, considering what happened on November 8th. Even so, Stein says that the recount isn’t meant to help Hillary Clinton secure the win. However, in theory, recount favorable to the Democratic candidate in all three states would put her in the lead in the electoral college. Clinton would get 278 votes, while Donald Trump’s votes would drop to 260.

The scenario above seems highly unlikely, but Clinton may still end up winning a state or two.

What’s somewhat disturbing about Stein’s campaign is that The Green Party continued to increase the target, both for the recount-related fees and for the lawyer costs, since starting the crowd-funding process.

That said, a recount might still be in order, just so the “statistical anomalies” found at least in one state (Michigan), could be sorted.