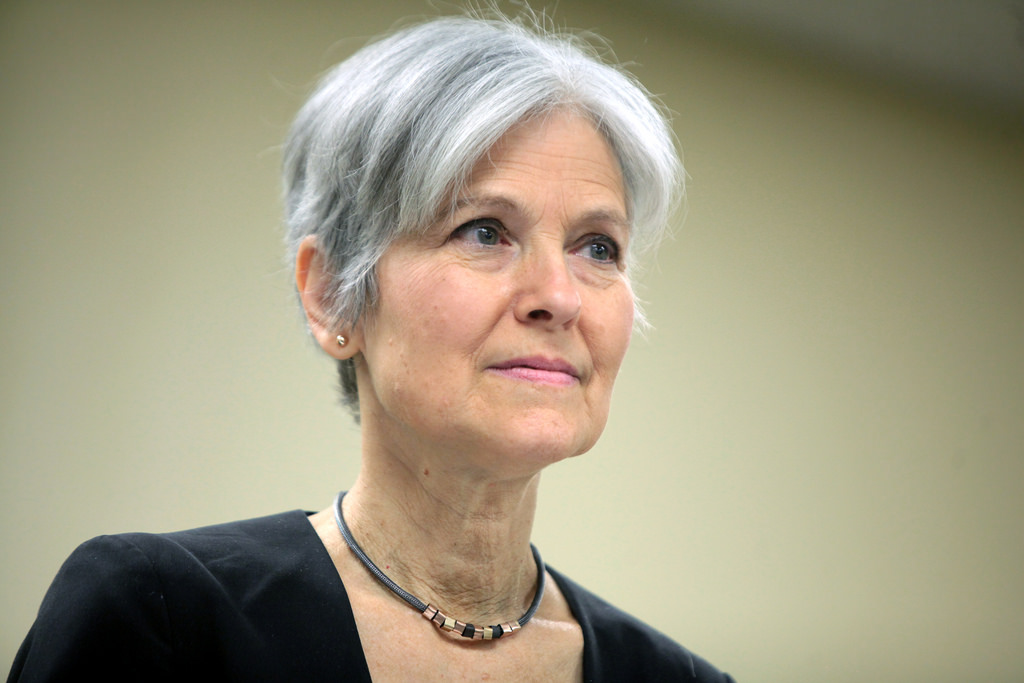 A week ago, Jill Stein kicked off a vote recount campaign that went viral online. The Green Party wants recounts in three swing states, which could theoretically give Hillary Clinton the presidency — but only if the recount shows that Clinton should have won in Wisconsin, Michigan, and Pennsylvania.

Since then, Stein’s campaign has continued to raise the ceiling on that crowd-funding target. It started at $2.5 million, then went to $4.5 million, and up until a few hours ago it had a $7 million goal. But guess what? That goal is now $9.5 million. It turns out that vote recounts are expensive endeavors.

What happened is pretty simple: Wisconsin increased the recount filing fee to an “outrageous $3.5 million,” according to an update on Stein’s page.

“Friends, I have an important message for you. We need your help to stand up to the powerful forces trying to block our recount campaign for citizen democracy,” the updated message reads. “We received word yesterday that the final estimate for the filing fee for the recount in Wisconsin is $3.5 million – an outrageous cost increase from the initial estimate of $1.1 million that was given to us by WI state elections officials based on the last statewide recount. But thanks to over 130,000 small donors like you, we have enough money in hand to pay this fee and move forward with the recount!”

But recounts in all three states will cost $9.5 million now, given the extra money going to the Wisconsin effort.

The campaign raised more than $6.5 million in a week, so it’s some $3 million from the new goal. That said, we can’t help but wonder if that target will continue to climb in the coming days if other unforeseen roadblocks arise.

Oh, and if it matters, President-elect Donald Trump isn’t happy about the recount either.