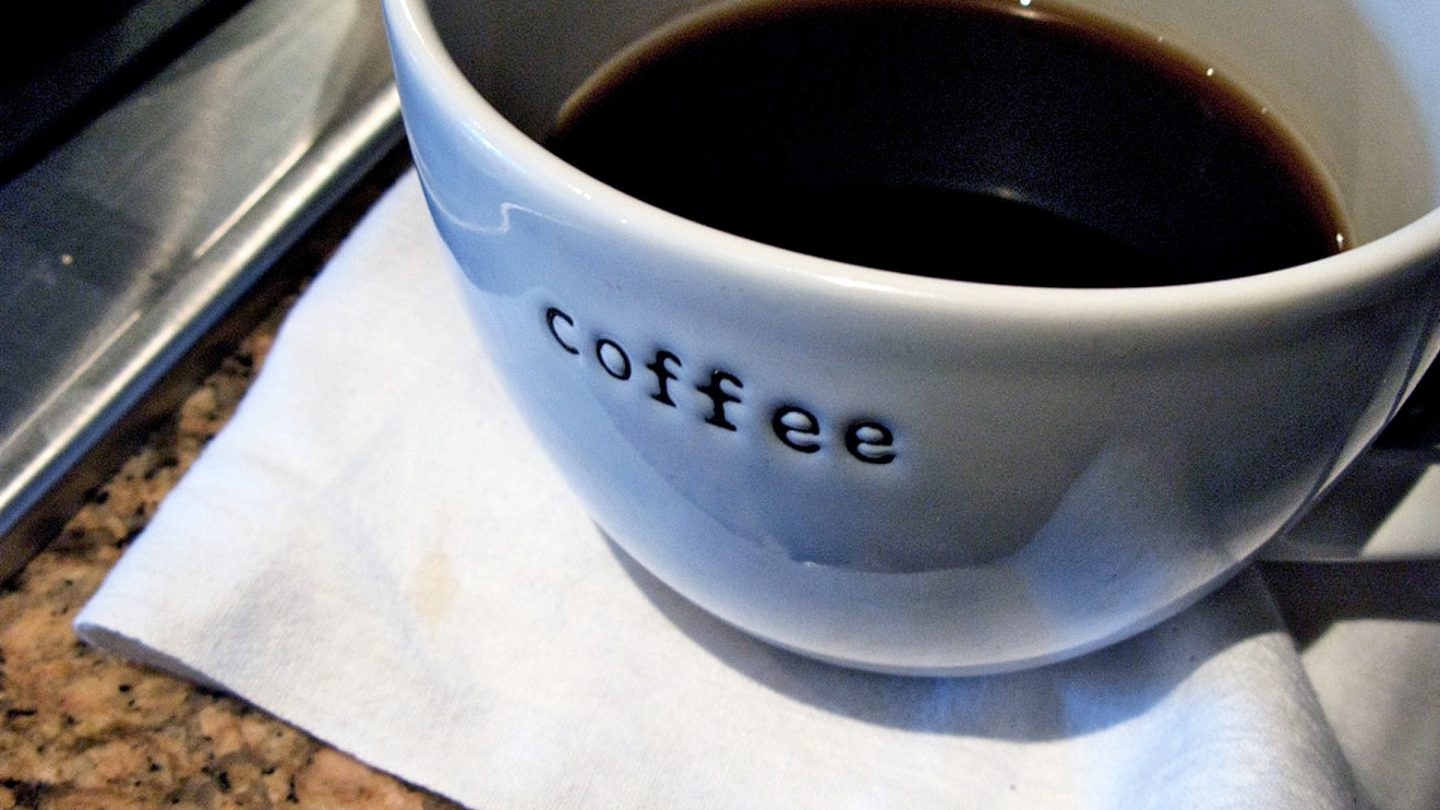 If you picked up a coffee this morning on your way to work you were driving in the same condition that Joseph Schwab was when he was pulled over and arrested for “driving under the influence.” Schwab, a California man who was pulled over by an agent of the state’s Alcoholic Beverage Control department, is now fighting back.

Guardian reports that Schwab was initially placed in custody after the Alcoholic Beverage Control agent claimed he was driving erratically. The 36-year-old blew a 0.00% on a breathalyzer but was taken to the country jail anyway. There he had his blood drawn, but that test came up negative for every illicit drug on the list as well as alcohol. Not satisfied that Schwab had already passed both tests, law enforcement sent his blood off to a lab in Pennsylvania for another scan. That test showed that the only thing in Schwab’s veins other than blood was caffeine.

Despite all of this, Schwab was eventually charged — a full 10 months after he was initially pulled over and arrested — with a DUI. Now, Schwab’s lawyer, Stacey Barrett, is demanding that the case be thrown out. If the court decides to proceed, Schwab wants to see how a jury feels about the whole situation.

The chief deputy district attorney for the county said the DUI charge was not due to the caffeine in his system, but as every other test has shown that Schwab was clean as a whistle, his lawyer insists that’s all it possibly could be. The deputy noted that the office was “conducting further investigation,” though failed to explain what that actually means.

It’s hard to tell how this one will pan out, but if Schwab gets pinned with a DUI charge for having his morning coffee, you better hide those Starbucks receipts the next time you get pulled over.