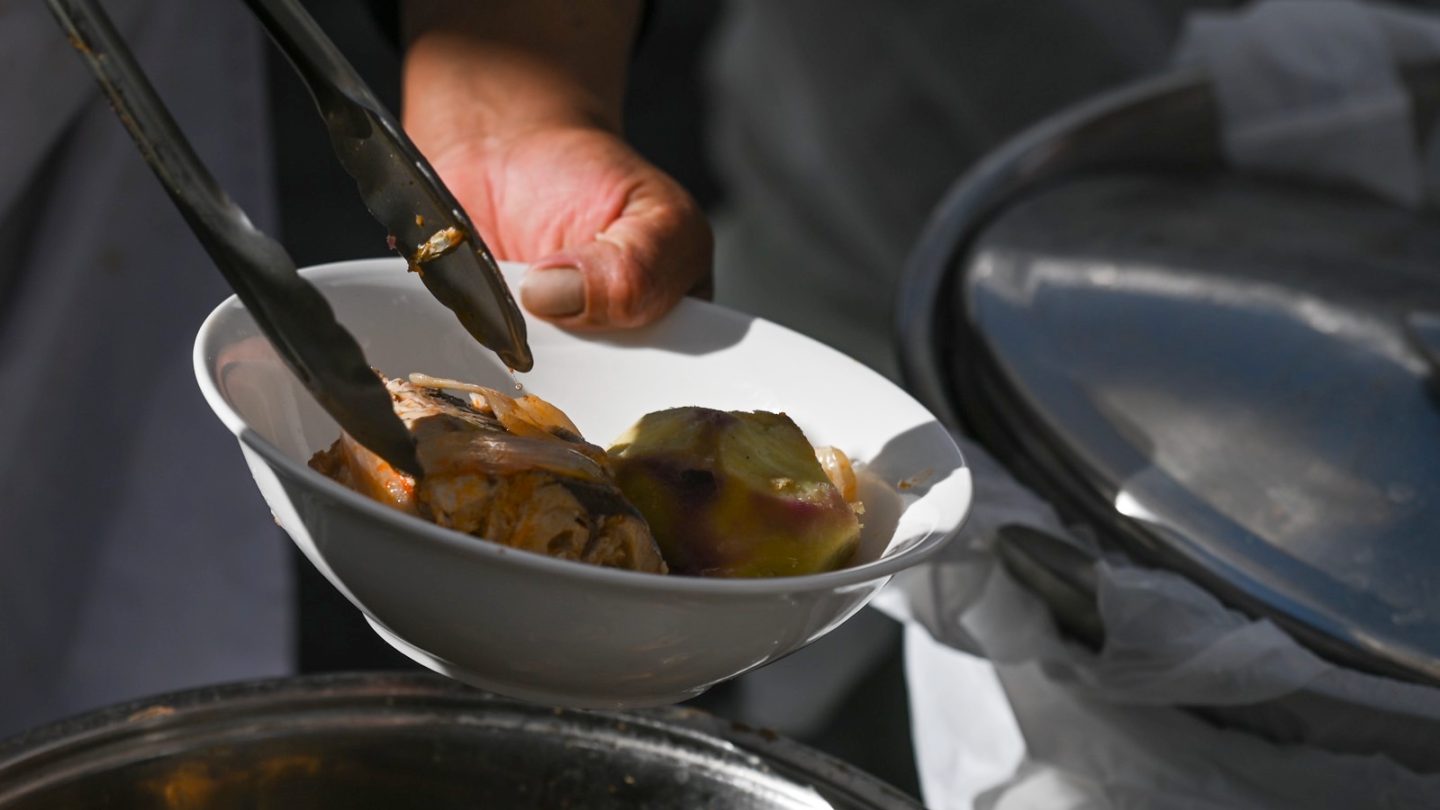 Customers who have any Yumei Foods soup in their pantries should ensure that it’s not part of a massive recall before eating it. The company had to recall 9,370 pounds of soup after the US Department of Agriculture’s (USDA) Food Safety and Inspection Service (FSIS) found that the product was ineligible for import into the United States.

The FSIS recall covers two types of Yumei Foods, as seen below:

Also, the products do not bear an establishment number or a USDA mark of inspection.

The agency notes there were no reports of adverse reactions due to the consumption of these products. There’s no health warning in place concerning the fish soup other than the import ineligibility issue that triggered the recall.

As for the Siluriformes fish in the soup, the product packaging images indicate it’s freeze-dried basa fish.

The FSIS worries that consumers might still have Yumei Foods soup supply in their panties, as the products have a long shelf life (365 days).

As a result, the agency urges buyers who still own Yumei Foods soup supply not to consume it. Instead, they should throw the products in the recall away or return them to the place of purchase for a refund.

The agency also advises customers who are concerned about any adverse reaction to contact a healthcare provider.

Moreover, buyers should consult the recall’s full press release at this link. It contains additional images of the Yumei Foods soups as well as contact information for the company and the USDA food safety resources.

Finally, buyers inspecting their food supply for recalled products should also be aware of a recent pizza recall. Like the Yumei soup, the pepperoni pizza in the Ready Dough Pizza recall lacks the USDA mark of inspection. That’s because the agency hasn’t inspected the manufacturing location. Products that have not gone through USDA inspections will be recalled once discovered via routine surveillance.