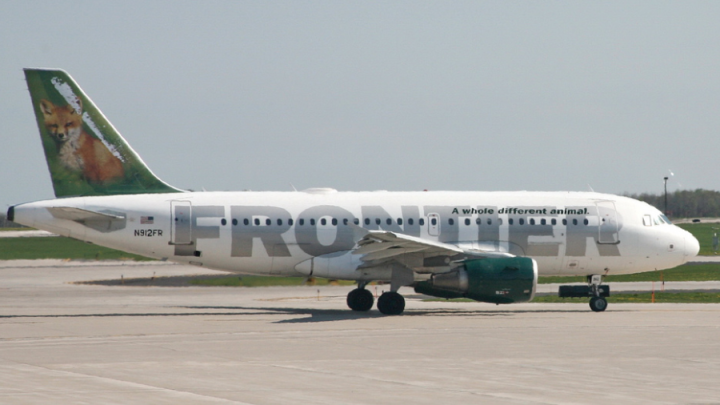 If you’re taking to the skies to visit family or friends this month, you better hope you’re flying Delta. That’s according to a report on Forbes that estimates the number of on-time flights by scraping data from holiday flights over the past three years.

Using flight arrival and departure times logged by the U.S. Department of Transportation, Forbes crunched the numbers to come up with the percentage of flights for each of the ten largest U.S. carriers, and there’s a surprising contrast among them. Here’s the list, ordered by the percent of on-time flights from highest to lowest:

MUST SEE: People are trying to save 2016 by making ‘puppies’ the word of the year

The top spot on the chart belongs to Hawaiian Airlines, and it’s not even really a contest. The airline can thank the fairly predictable weather and lack of delays out of its island hub. Of the airlines that you’re likely to find in your Expedia searches, Delta is clearly the most punctual, at least during the holidays.

Further down the list, you’re best off avoiding the likes of Frontier and Spirit if you can. Neither of the two carriers have ever had a particularly shiny reputation to begin with, and with consistently disappointing on-time figures, it’s pretty clear why that is.

It’s worth noting here that the agency that tracks these arrivals and departures gives the airlines a pretty generous 15-minute leeway before declaring a flight late. That means that even if an airline has an impressive on-time percentage, it could just mean that their flights are still late, but not super late.