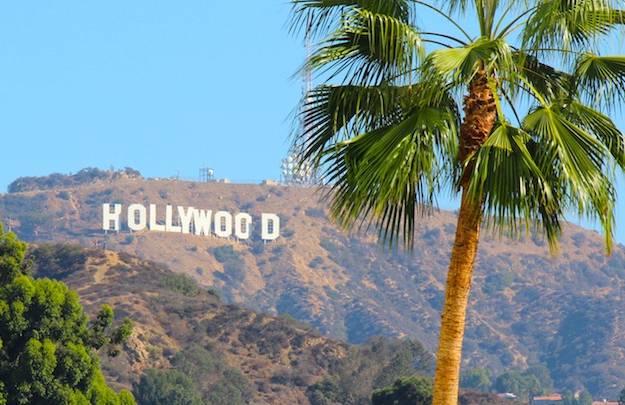 Earlier this month, we highlighted which global cities ranked the highest in terms of quality of life, a ranking based on a whole array of factors, including the prevalence of crime, pollution, health of the citizenry, medical and educational facilities, infrastructure, political repression, and the availability and affordability of essential goods and services.

Interestingly, not a single U.S. city on the list managed to crack the top 20. In fact, the highest ranking U.S. city – San Francisco – didn’t make an appearance until the 28th spot. Occupying the top 20 spots on the list were a smattering of cities from the likes of Germany, New Zealand, Canada and Switzerland.

But if you have no intention of traveling to or living in Dusseldorf, Germany, you might naturally be wondering which large cities in the United States have the best quality of life. Well, wonder no more. Mercer, a human resources consulting firm, tabulates a “Quality of Living” ranking every year and this is how large U.S. cities stacked up in the company’s 2016 report.