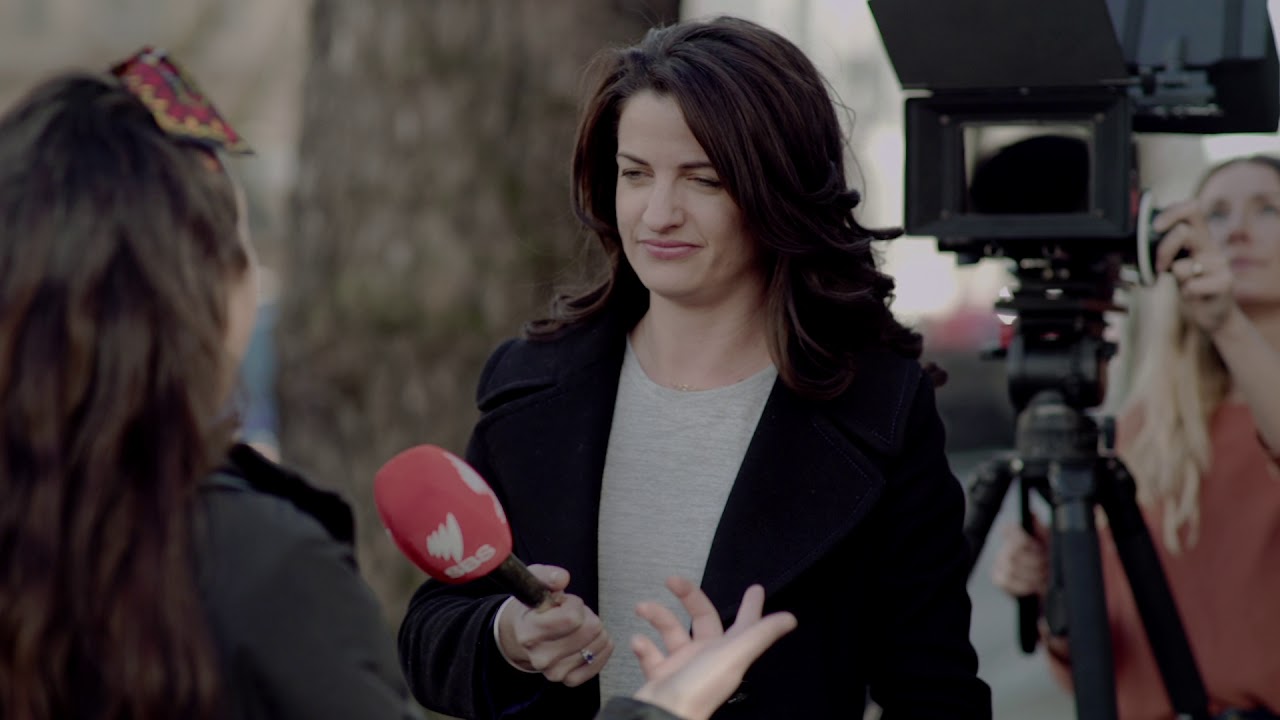 Google announced today a sweeping new global initiative to fight fake news and help legitimate news organizations grow their business. At an event in New York City, the company’s Chief Business Officer Phillipp Schindler announced the News Initiative, a program that will draw together its various journalism-related endeavors under one banner.

According to Schindler, the News Initiative is supposed to strengthen quality journalism, support sustainable business models, and empower newsrooms through technological innovation. What that means in reality are some algorithmic tweaks to Google’s products to favor established outlets, a new Subscribe with Google portal to let customers sign up for subscriptions with their existing Google payment info, and some tech tools like improvements to Google Analytics and better AMP features.

“The GNI signifies a major milestone in Google’s 15-year commitment to the news industry, and will bring together everything we do in collaboration with the industry—across products, partnerships, and programs—to help build a stronger future for news,” said Schindler in a blog post. “Bad actors often target breaking news on Google platforms, increasing the likelihood that people are exposed to inaccurate content. So we’ve trained our systems to recognize these events and adjust our signals toward more authoritative content. There are comparable challenges on YouTube, and we’re taking a similar approach, highlighting relevant content from verified news sources in a “Top News” shelf.”

In addition to the changes to its own systems, Google is also starting a handful of new projects to combat misinformation and fake news. Those include the Disinfo Lab, a project that will “use computational tools and journalistic oversight to monitor misinformation during elections.” It is also launching MediaWise, a project being conducted with the Poynter Institute, Stanford University, and the Local Media Association, which is deigned to improve digital information literacy and help younger individuals not fall for fake news.